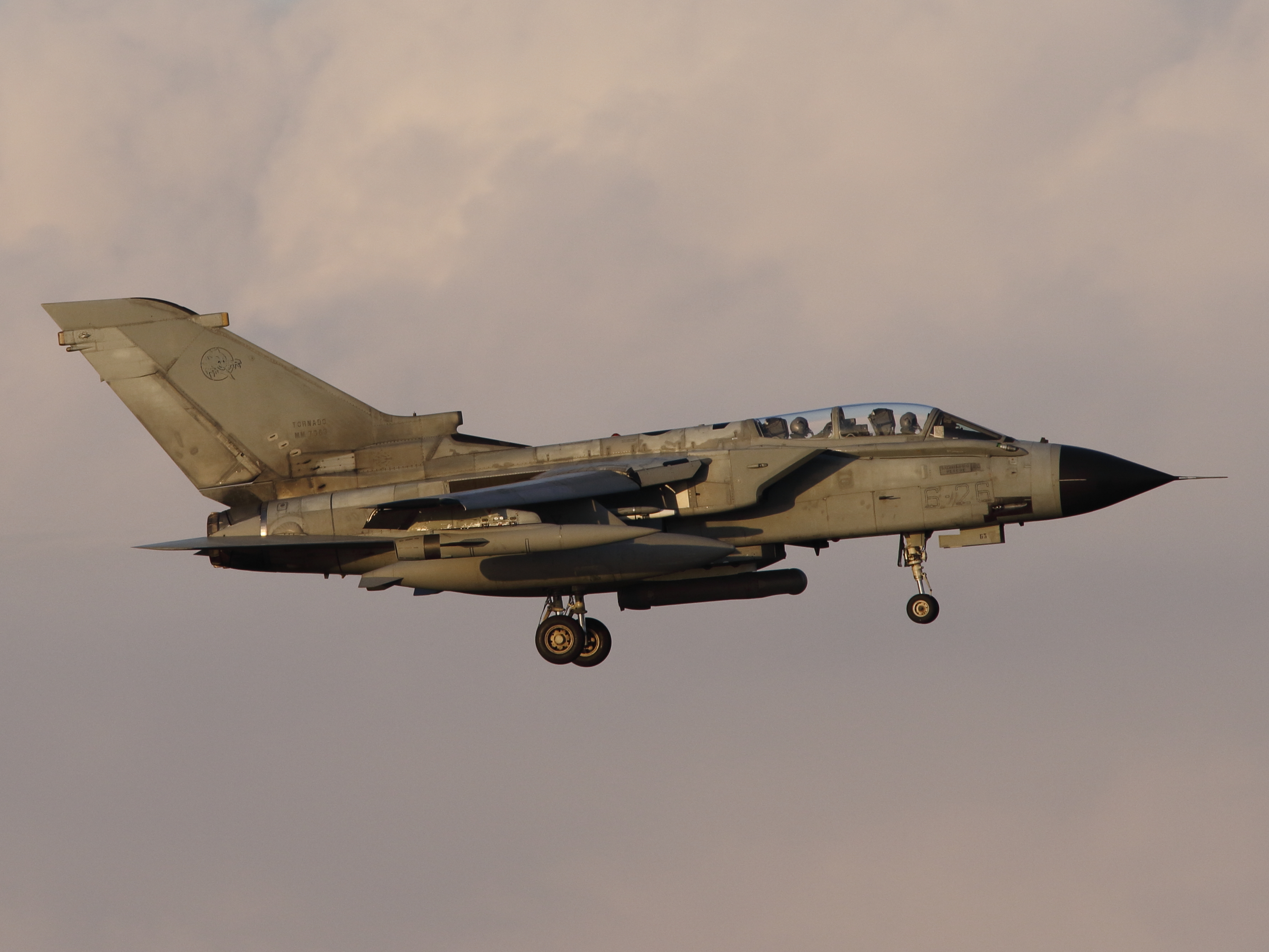 On October 19, NATO kicked off its largest military exercise in over a decade with an opening ceremony in Tripani Air Base, Italy, Sicily, Italy, home of the 37 Stormo (Wing) of the Italian air force. The exercise, called Trident Juncture 2015, included approximately 36.000 troops, over 140 aircraft  and 60 ships from more than 30 participatory nations. The exercise’s participants included both NATO countries and nations that are close with the various NATO states without officially being part of the alliance, such as Australia, Austria, Finland, and Ukraine. The aim of Trident Juncture 2015 was to train the troops of the NATO Response Force (NRF) and other Allied forces, to increase their readiness to respond to a wide range of challenges. In other words, with the Russian military build-up at the eastern and southern flank of the alliance, its goal is to send a clear message to any potential aggressor: “The exercise will show that we can protect all our allies from any kind of threat,” said Gen. Philip Breedlove, NATO’s top commander in Europe. 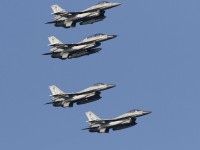 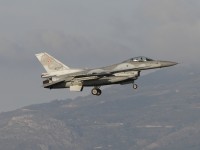 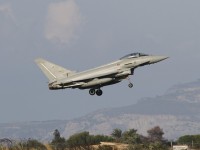 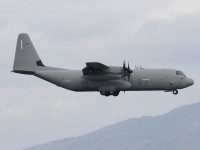 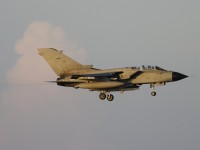 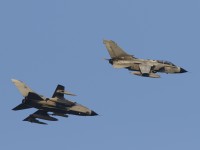 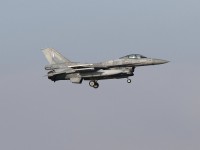 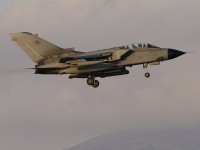 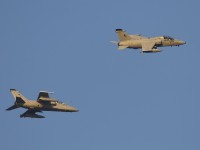 More than 130 aircraft like F-16 and F-18 jets, Eurofighter, Tornado or the Mirage 2000 jets operated from three main air force bases Beja in Portugal, Albacete in Spain and Trapani in Italy, and other bases in these countries. Various tanker aircraft e.g. from Germany, Italy, Spain, Canada and the United States as well as transport aircraft from Poland, Czech Republic and Ukraine and Early Warning aircraft of NATO and the United Kingdom, took part in this ambitious exercise. 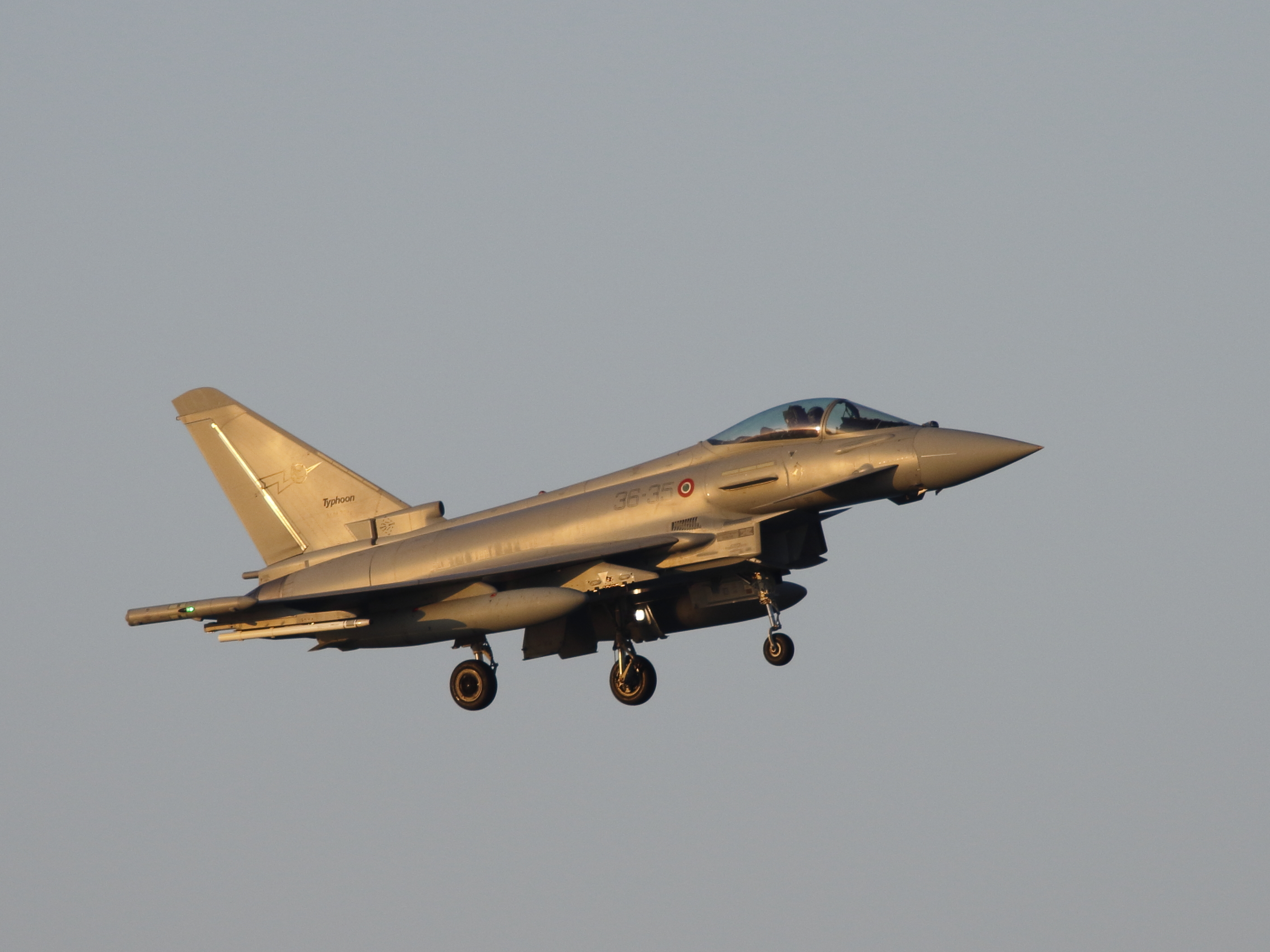 Trident Juncture took place entirely in the western Mediterranean, with the majority of the exercise occurring in Spain and Portugal, as well as in Italy. The operation lasted  until November 6. The Italian Air Force deployed to Trapani with 6 Eurofighter Typhoon, 7 Tornado (IDS and ECR) and 4 AMX ACOL jets; 4 more Typhoons operated from their homebase at Grosseto, while a Predator drone performed ISR (Intelligence Surveillance Reconnaissance) missions from Amendola. Besides the Italians, also F-16’s from Poland and Greece flew sorties from Trapani.