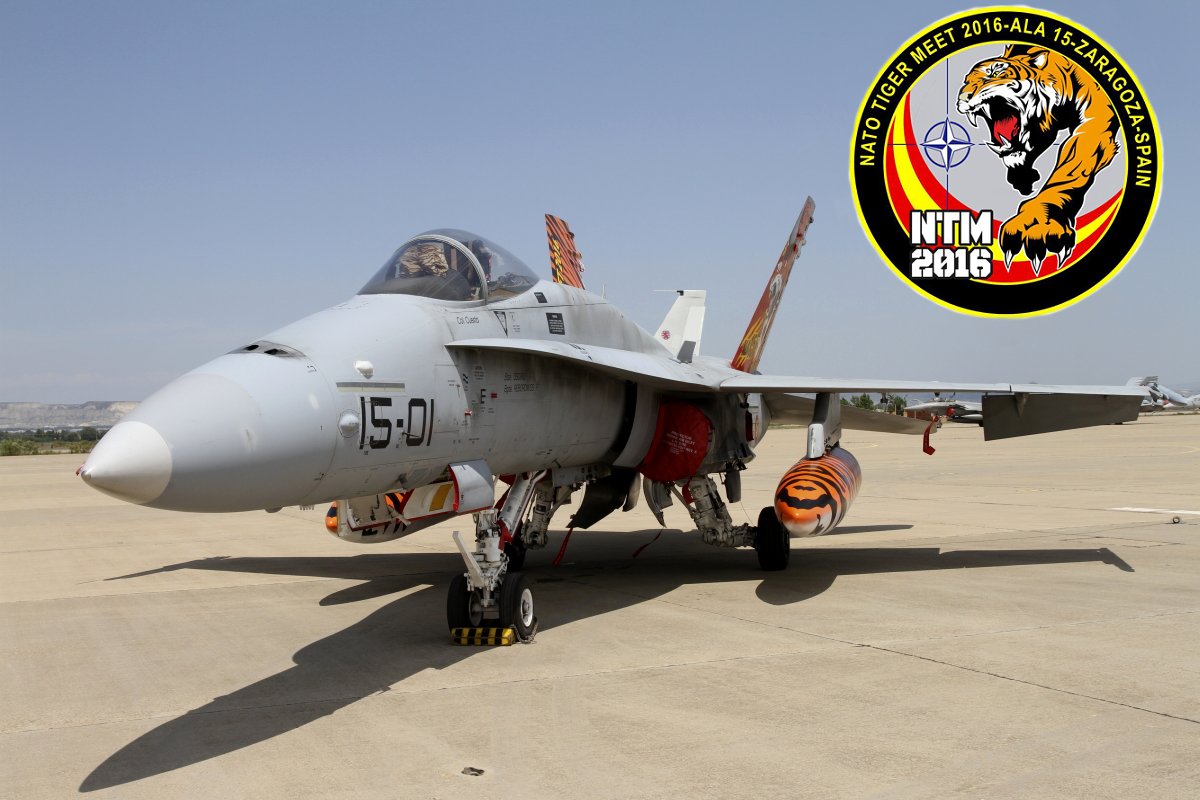 The NATO Tiger Meet 2016 was held at Base Aérea de Zaragoza, Spain, home of the Spanish Air Force’s 15th Wing (Ejército del Aire – Ala 15) which has been a full NATO Tiger Association (NTA) unit since 2008. Tiger Meet 2016 started on May 16. The two-week exercise saw about a hundred aircraft, from fighters to helicopters and AEW&C aircraft, completing just under 1000 flight sorties. This edition of Tiger Meet was the largest gathering in the history of NATO Tiger Association. Tiger Meet 2016 saw the first full participation by the newest NTA member, the German Air Force TaktLwG 74, while Spain’s other Tiger unit, 142 Esc from Ala 14 at Albacete returned to take part again now the unit has transitioned from the Mirage F-1 to the Eurofighter Typhoon. Even the Hellenic Air Force 335 Mira participated this year with its F-16C/D Block 52+ Advanced Fighting Falcon, which are among the youngest F-16s in Europe. Thus, a lot of modern fighters were present at Tiger Meet 2016.

In the second week of Tiger Meet 2016, two public events were held, the spotters day on Friday the 20th of May and an airshow the day after. More than 1500 enthusiasts from around the world attended the spotters day on Friday. We were able to observe and photograph the two waves planned for the day, including takeoffs, landings and taxiways, as well as on the southern ramp where all the aircraft of the various tiger units were parked. 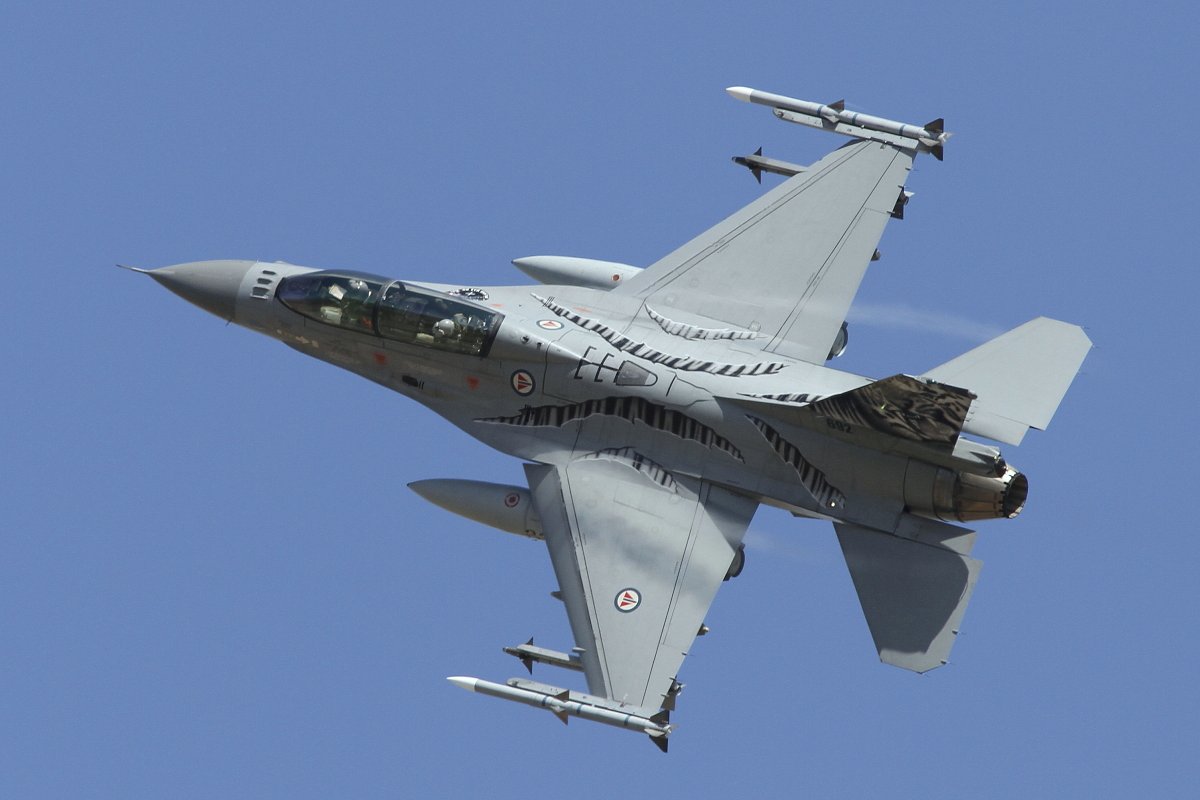 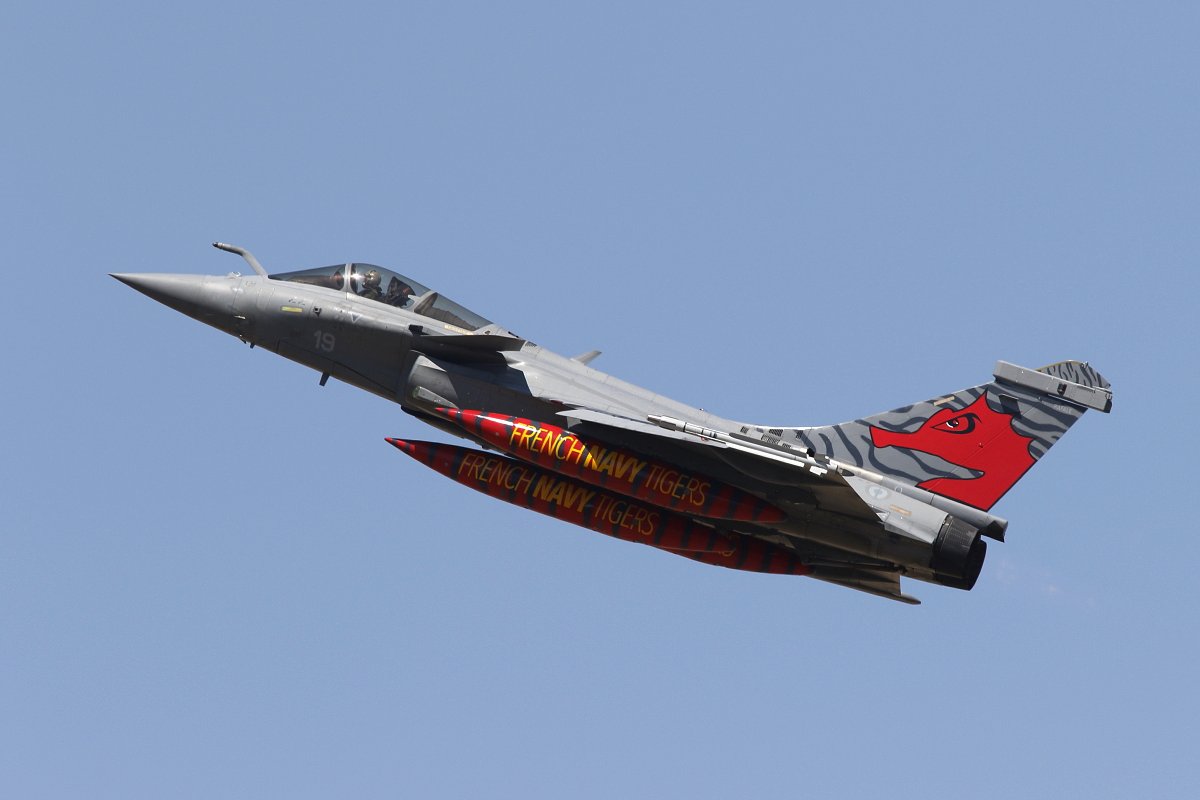 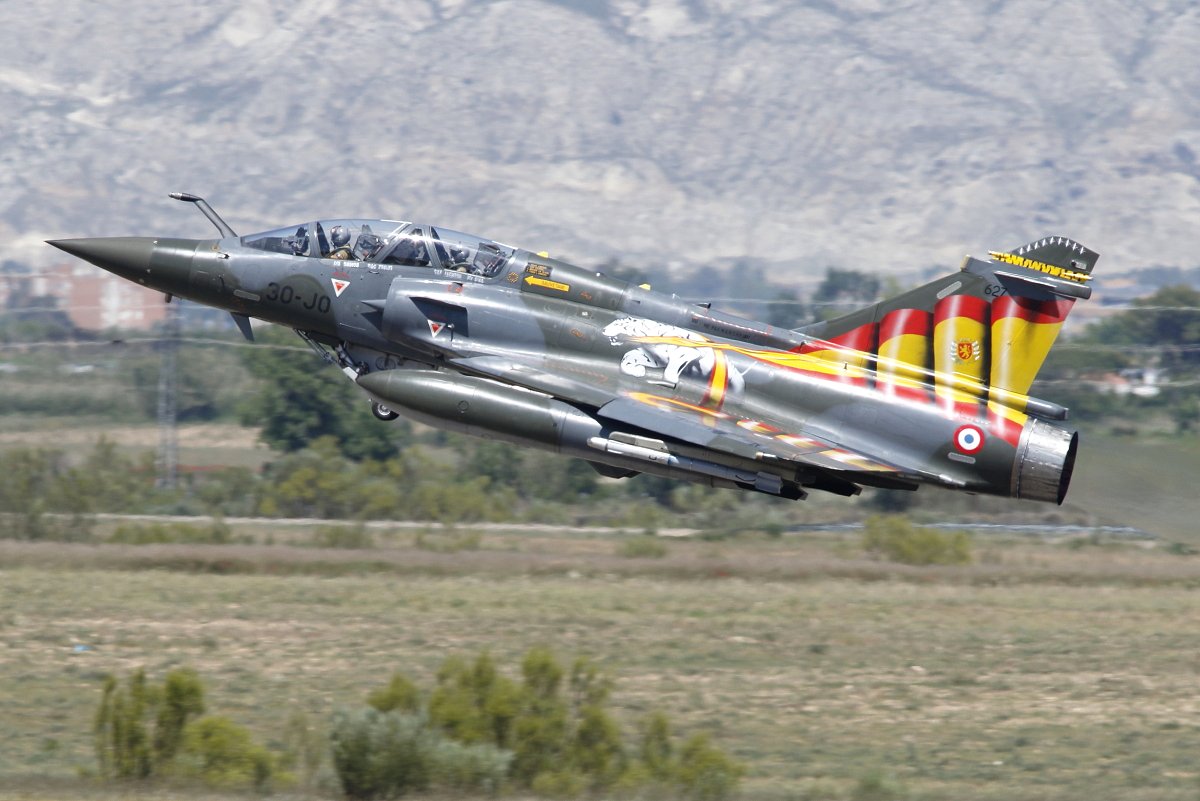 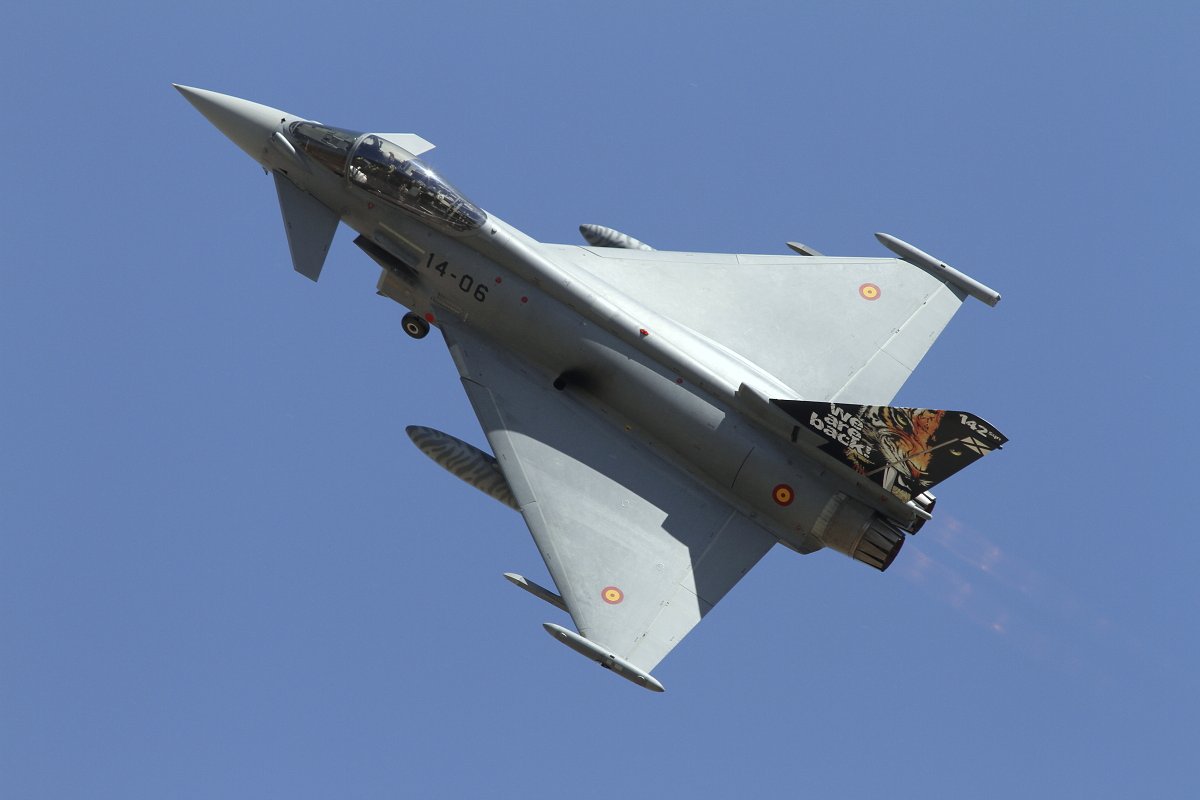 Ala 14 Typhoon. The unit paticipated for the first time since its transition to the Typhoon.

As on all editions, the NATO Tiger Association concluded the event by awarding the members who had distinguished themselves during the two weeks:

Next year’s edition of the NTM will be held at Landivisiau, home of the 11 Flottille of the French navy.