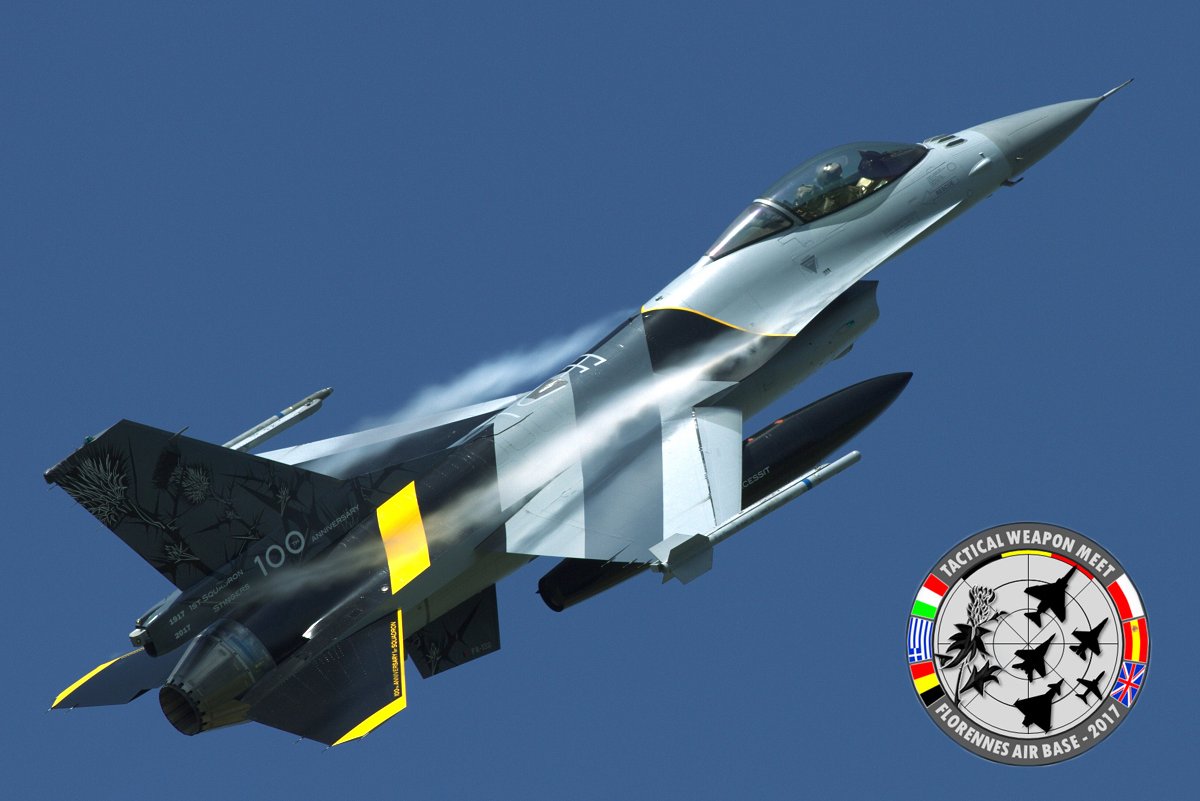 From June 5 till June 16th, the Florennes Air Base in Belgium (EBFS) was the scene of the Tactical Weapon Meet 2017. This was the largest military jet exercise held at the Florennes Air Base since the last TLP in 2009. Besides Belgium with its F-16 fighter jets, five countries responded to the invitation of the 1st squadron, organizer of the exercise, and thus the old TLP parking was visited by the Bae Hawk T.1 of the 100 Squadron of RAF Leeming, Spanish and Italian Eurofighter Typhoons, belonging respectively to the Ala 11 based at Morón and 4° Stormo from Grosseto, Mig-29A of the 23 BLT of the Polish Air Force based at Minsk, and probably the stars of this Tactical Weapon Meet, the Greek Air Force F-4E Phantom II belonging to the 338 Mira based at Andravida.

Tactical Weapons Meet is an exercise that was organized for the first time in 1962 to test the pilots’ preparation and skills for six of the Allied Tactical Air Force (ATAF) members : Belgium, Holland, Great Britain, France, United States and Germany. It was the time of the Cold War and tactical ammunition was synonymous with nuclear weapons. Today’s times have changed, and Tactical Weapon Meet 2017 has assumed a completely different shape from its origins. During the Tactical Weapon Meet 2017, the international participants shared their experiences, tactics and procedures with each other. 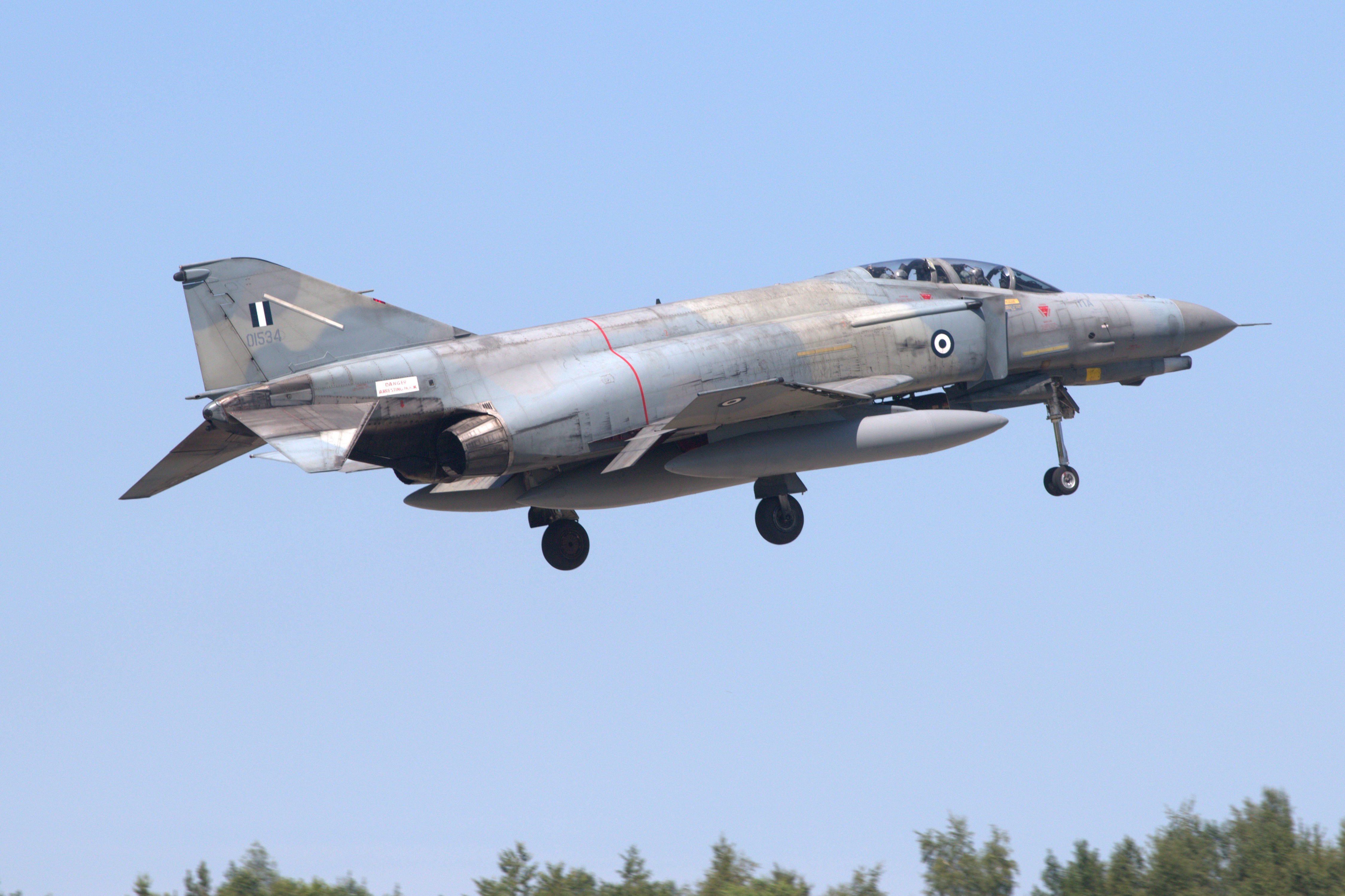 Tactical Weapons Meet 2017 lasted two weeks. During the first week, the missions focused on BFM ( Battle Fighter Maneuvering) at a close distance to help pilots understand the benefits and limitations of the various aircraft involved, performance and aerial maneuverability. The second week, the scenario was raised at higher level with all the aircraft involved in the execution of COMAO missions that contemplate ground operations on hostile territory, providing support to ground-based troops in a strongly hostile environment: Airborne (Red Air) and Electronic Warfare (EW). The scope to stress and verify the new tactics developed on warfare theatre by the coalition.

On June 15th, the 1st Squadron “Stingers” organized a special spottersday for several hundred aviation enthousiasts and photographers. During this well-organized spottersday some special guests came to the Florennes Air Base like two French Mirage 2000’s, a Belgian Alpha Jet, a Belgian A-109 Agusta helicopter, some special painted F-16’s from the Kleine Brogel Air Base in Belgium and a Greek and Polish C-130 transport aircraft. Because of the many low approaches and formation breaks of the participants of the Tactical Weapon Meet 2017 and the special guests this spottersday was more like an airshow than a military exercise. 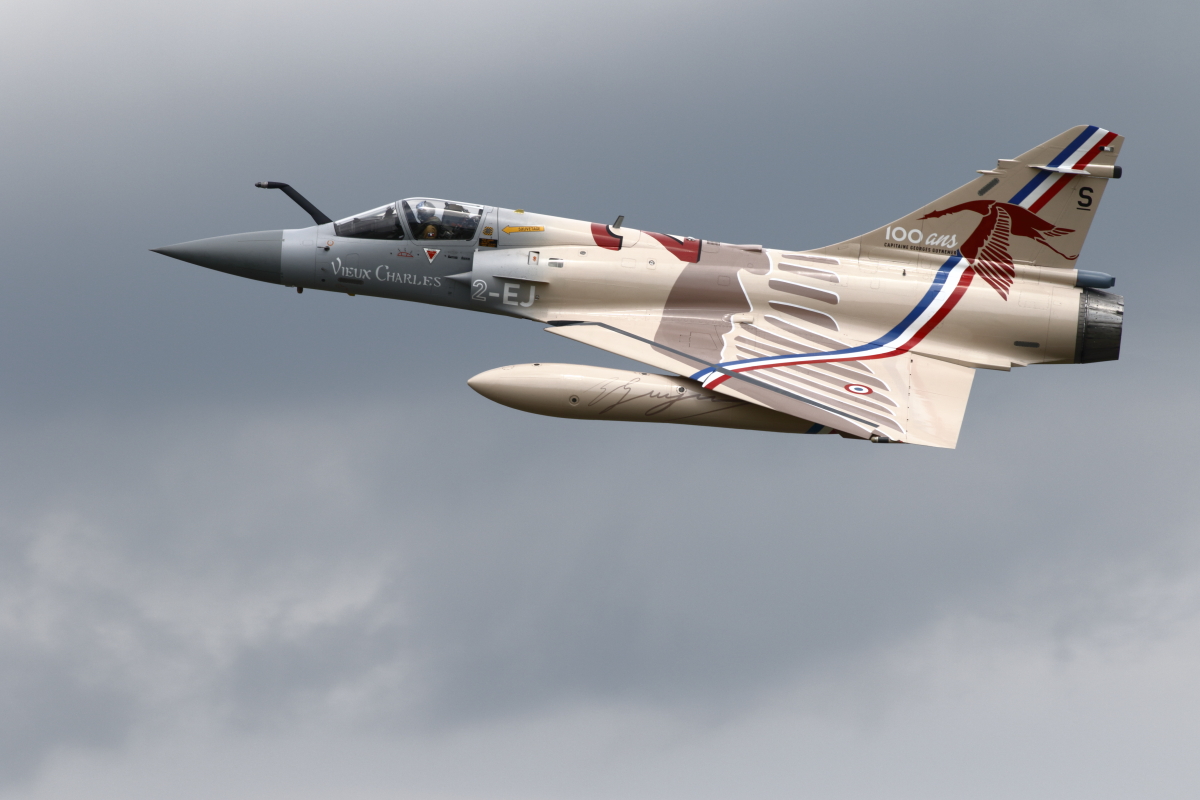 This Mirage 2000-5F was one of the highlights during the spottersday on June 15th. The plane is decorated with the “Georges Guynemer” livery in remembrance of the dead 100 years ago, of this French WW1 ace and commander of the Escardrille des Cigognes. The plane belongs to the Groupe de Chasse 1/2 Cigogne based on Luxeuil AFB.