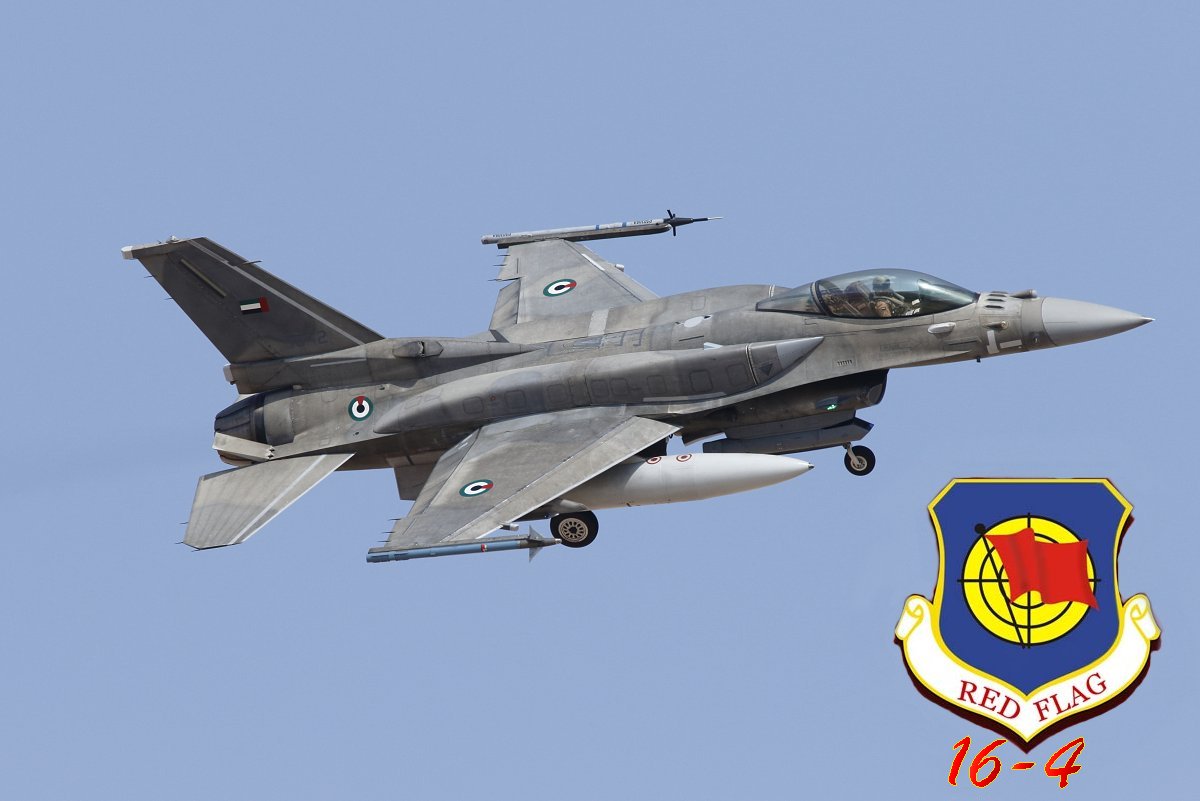 Red Flag 16-4 held at Nellis AFB, Nevada between August 15th and 26th and once again I was fortunate enough to be able to get there.

Participants for Red flag 16-4 had not been widely publicised in advance due to the sensitive nature of the air forces involved. There was a mixture of what would appear to be, on paper at least, opposing sides in world conflicts. This caused the Israeli’s to park their jets at the oppossing side of the base, far away from the Pakistani and UAE jets. Also the IAF pilots avoided coming nearby any photographers lenses, by recovering at the far away runway 03L/21R instead of making use of runway 03R at the Speedway side.

The participants of Red Flag 16-4 included: 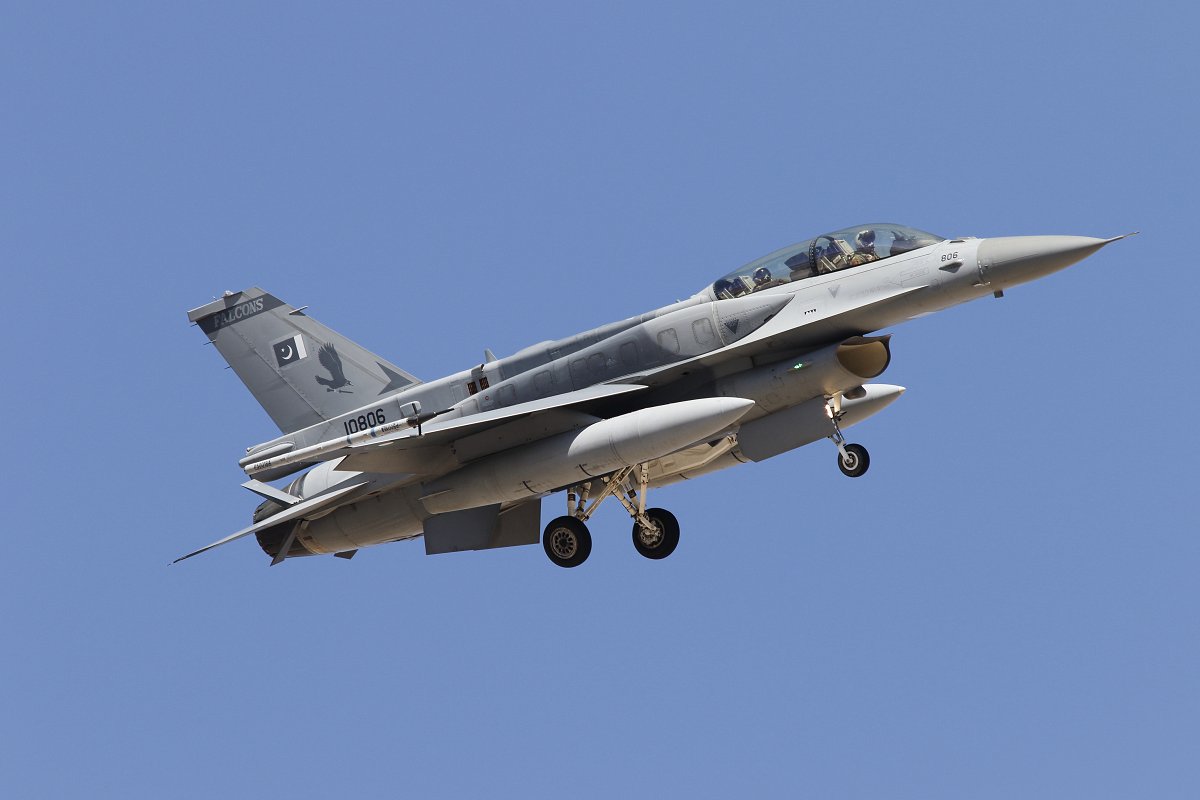 The main enemy of Red Flag 16-4 was not a foreign power, though.  It was the weather and circumstance.  A TA-4K Skyhawk of Draken International was lost on the morning of the first Thursday of the exercise. It suffered an engine failure as it turned downwind to land, returning from a Weapons School sortie. Additionally an HH-60G Pavehawk went down on the range that night.  Thankfully all the crewmembers escaped these incidents, with only minor injuries. There was no flying on Friday although this was apparently weather related rather than a safety stand down.  The following Monday evening a torrential storm swept across the base causing flash floods which covered the ramp and runways with debris.  They were closed on the Tuesday as crews cleaned up. 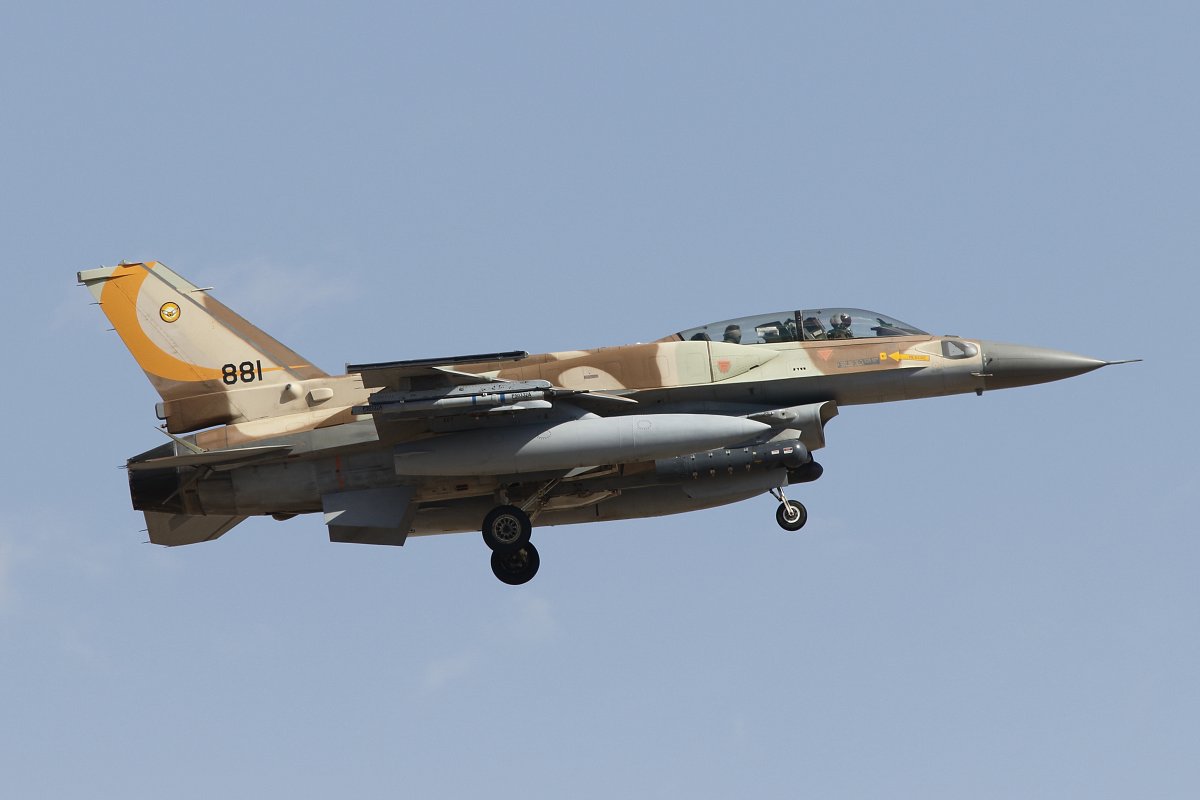 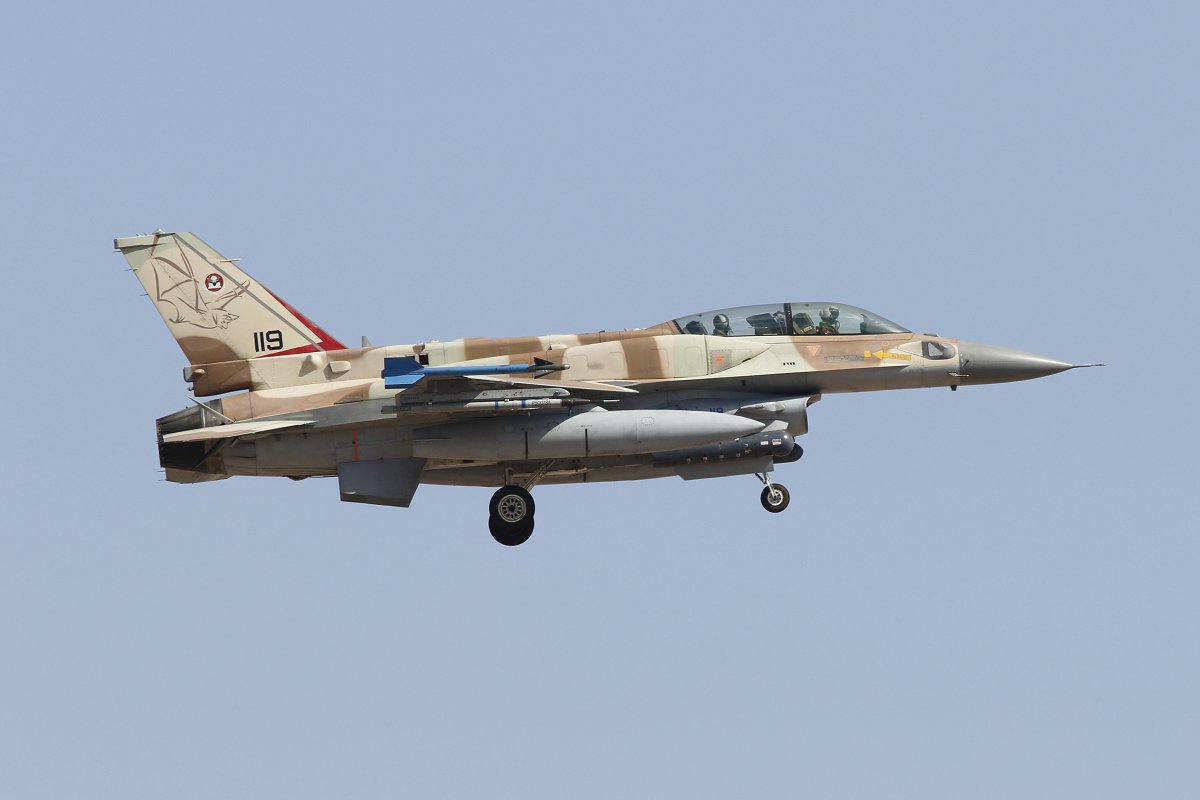 … and one of 119 squadron. Soon after its participation at Red Flag 16-4, this aircraft crashed in Israel on September 5th 2016, when returning at Ramon AFB after an operational sortie. Somehow the landing failed, killing the pilot. The navigator landed safely on parachute. 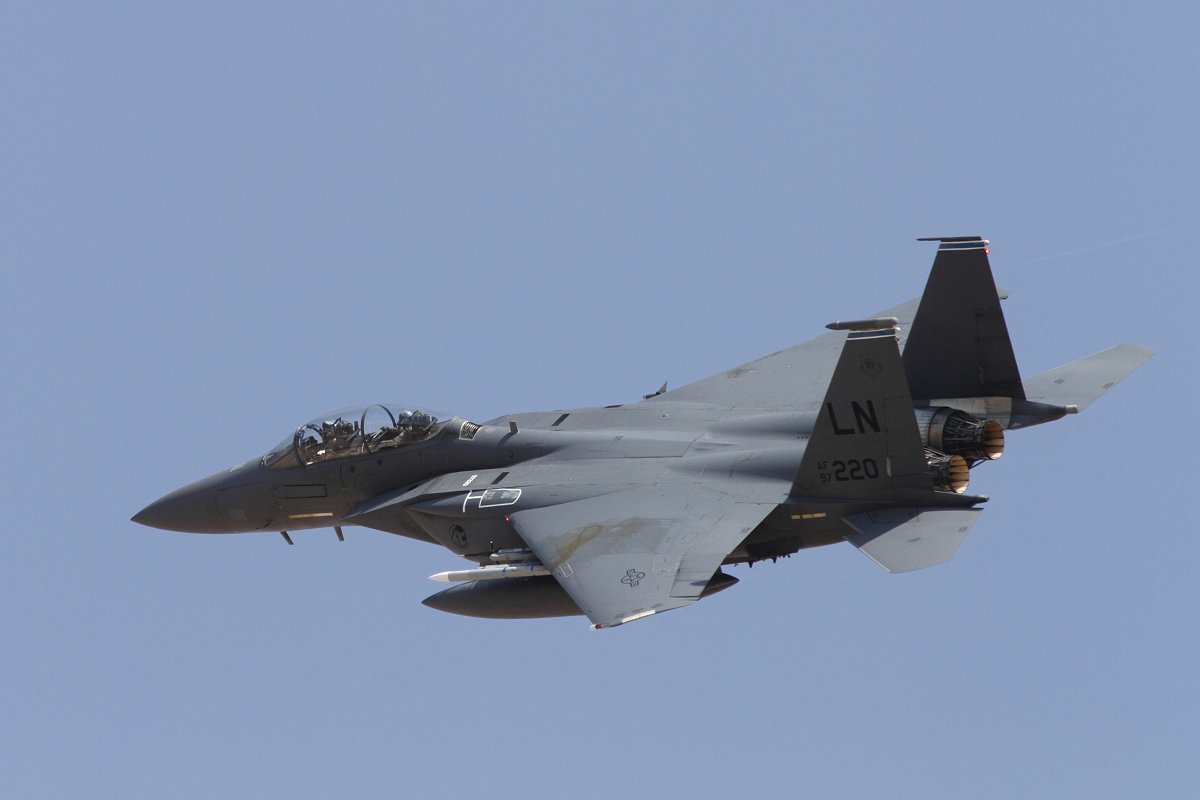 And always good to see the local Nellis players: