In April, the Hellenic skies welcomed for the fifth time in row, the multinational participants of exercise Iniochos2019. Storming out of Andravida AFB, in NW-Peloponnese, fighters and personnel from 5 countries performed a multitude of different Air Warfare missions.

Iniochos is an annual middle-scale exercise, one of the larger to take place in the central Mediterranean. The exercise has made great steps forward since her establishment in the year 1988 as a Hellenic Air Force small scale Air Warfare exercise without participation of foreign Air Forces. This year saw a significant step forward being taken, with the first participation of 5th generation fighters, in the form of Italian Air Force F-35A Lightning II. Not changed over the years, has the ultimate goal of the exercise: To train personnel in the planning and execution of Combined Air Operations (COMAO) in a realistic environment. During the exercise, a realistic battle environment is being created in order to provide a challenging and demanding high-threat environment for the participating Air Forces, together with the opportunity of using different kinds of target ranges (over land and sea) for absolutely realistic training conditions with the simultaneous inclusion of Hellenic and international Army and Navy exercises. 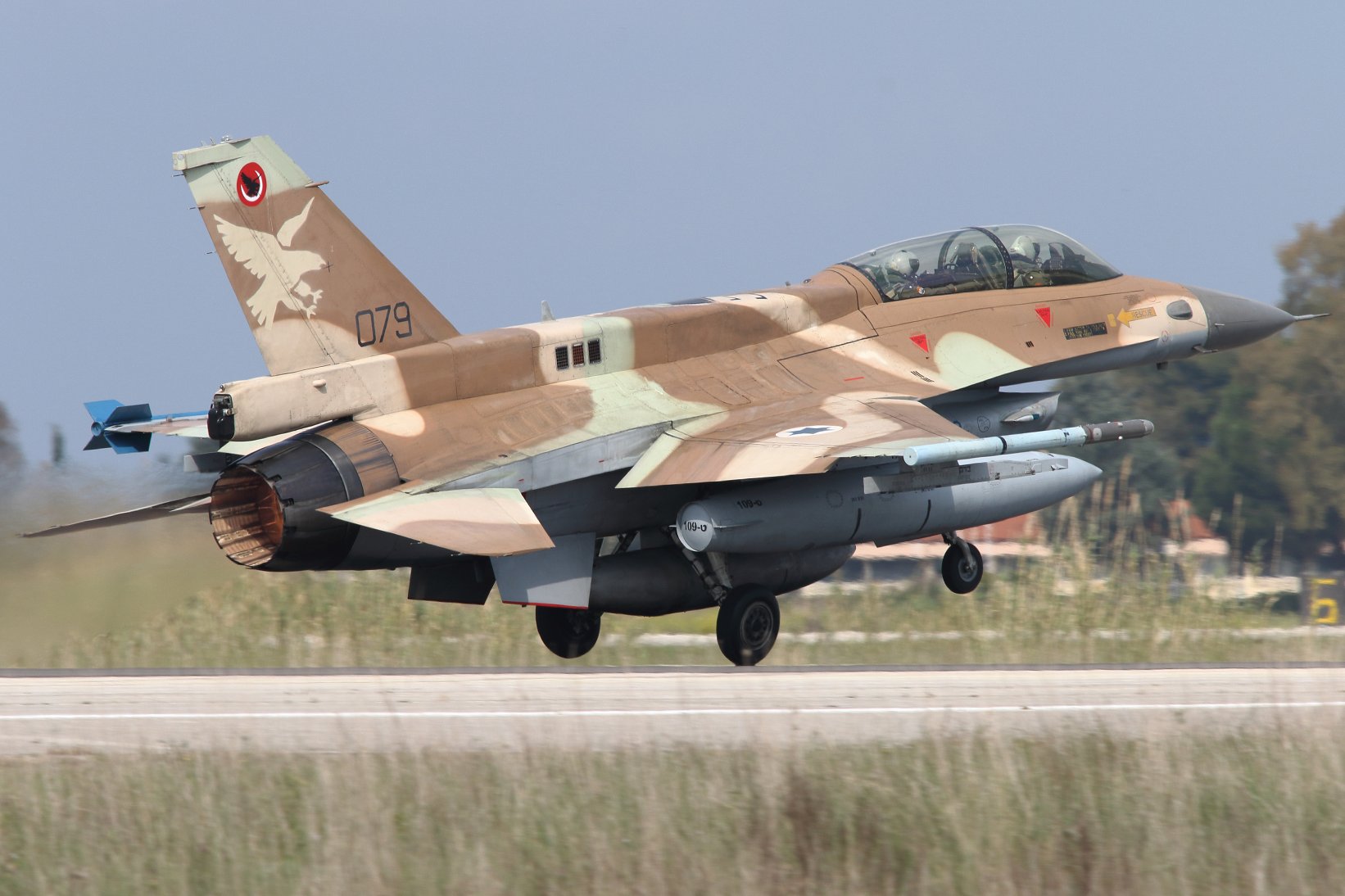 The annual drill is not the first time Israeli and UAE pilots have flown in the same military exercise. In August 2016, the two countries participated in the Red Flag exercise hosted by the U.S. Air Force in Nevada, along with representatives from Pakistan. While Israel and the UAE have no formal diplomatic ties, the increased threat posed by Iranian expansion in the region has led some Gulf monarchies to engage with the Jewish State. 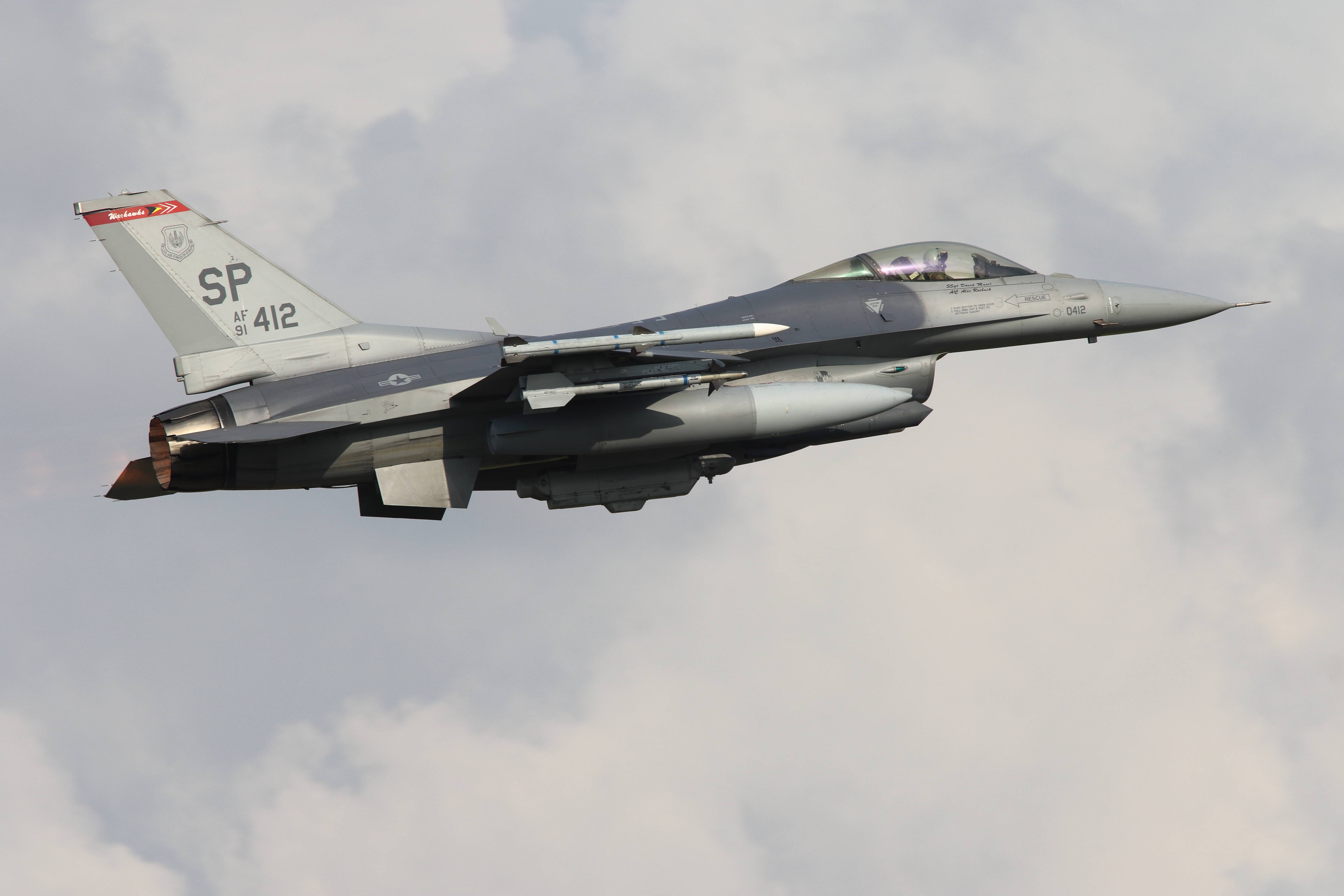 The USAFE participated this time with 6x F-16C Block 50 Fighting Falcons from the 480th FS, Spangdahlem AFB (Germany). It was the first participation of the famous “Warhawks” and the fourth in total for the USAF/USAFE. 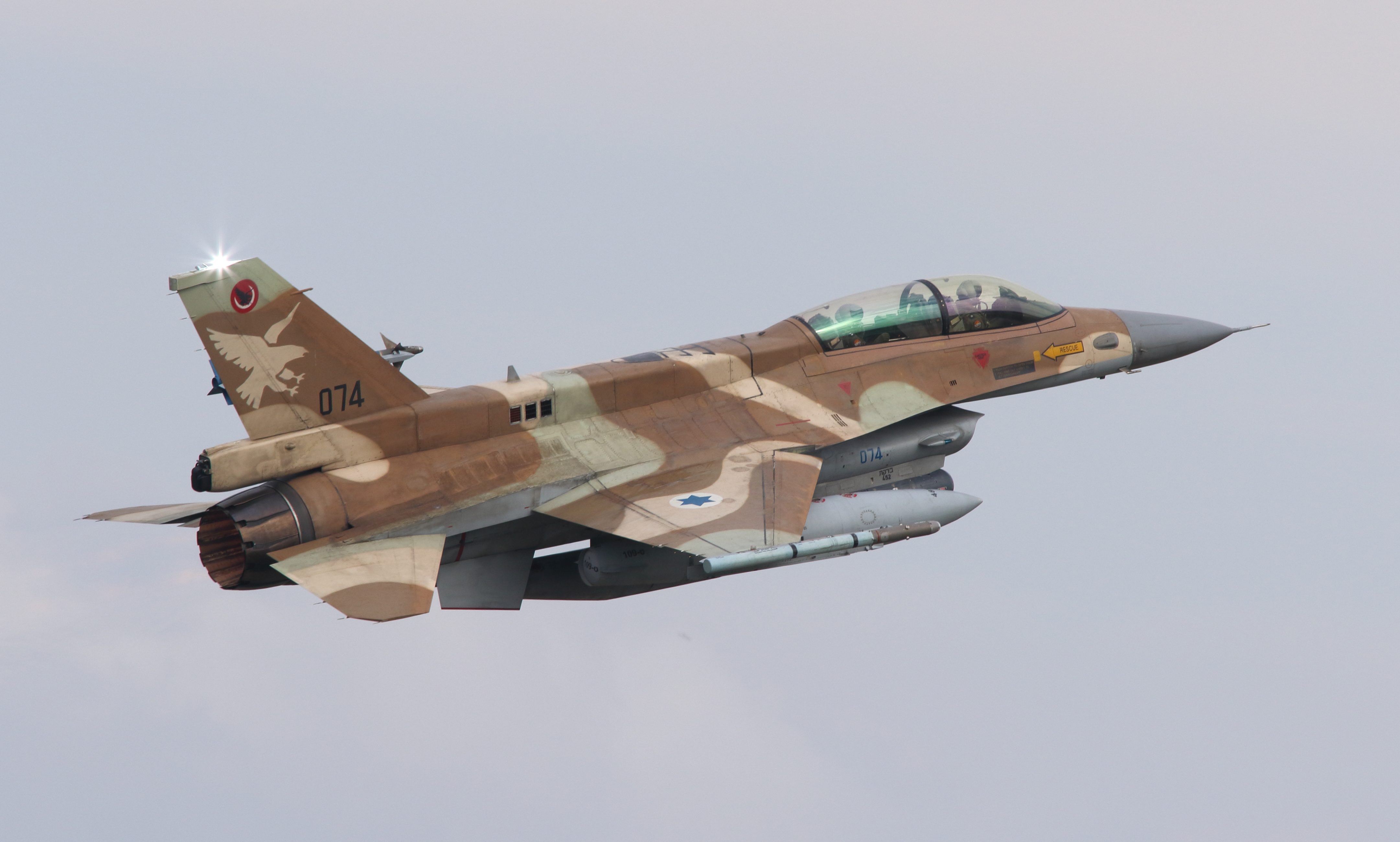 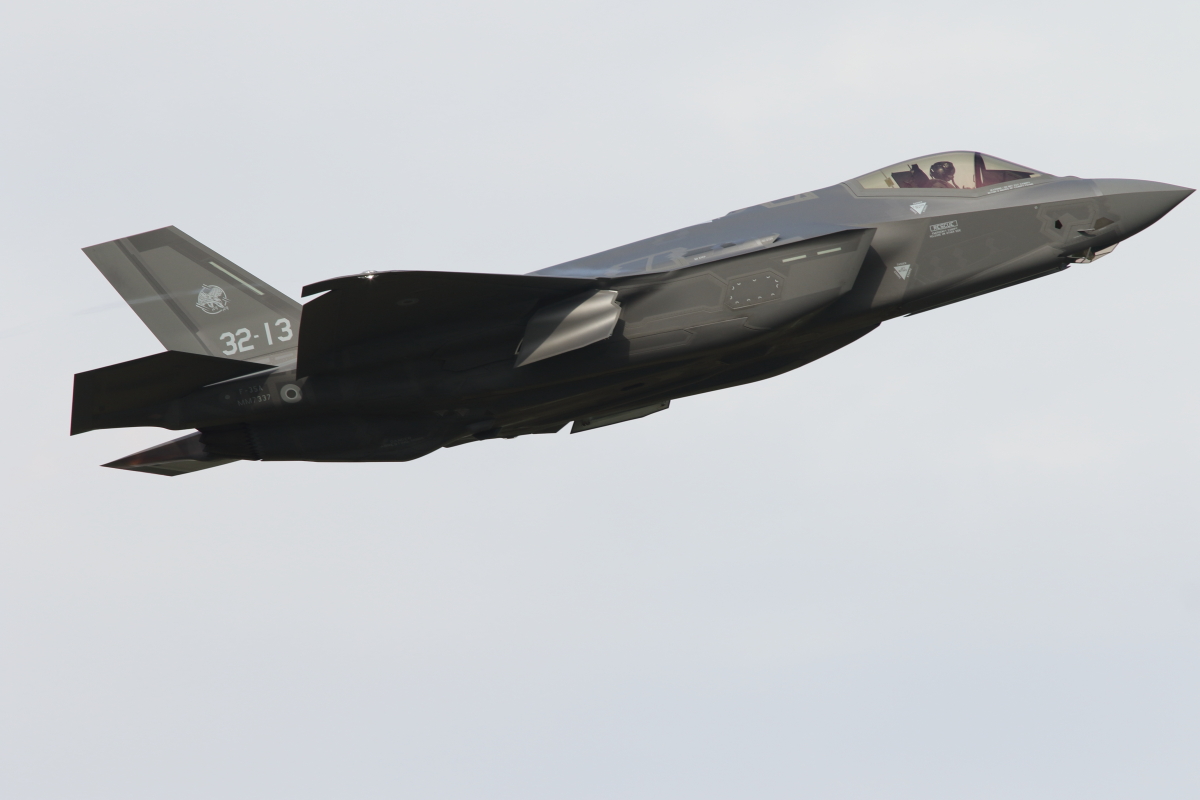 The Italian Air Force deployed six F-35s from the 32nd Wing, Amendola AFB at Iniochos 2019, to continue the intense training campaign to obtain the Full Operational Capability (FOC) for its new platform.

Andravida Air Base which hosted Iniochos 2019, is also the homebase of the HAFs last remaining F-4E Phantoms, which were also flying during the exercise. 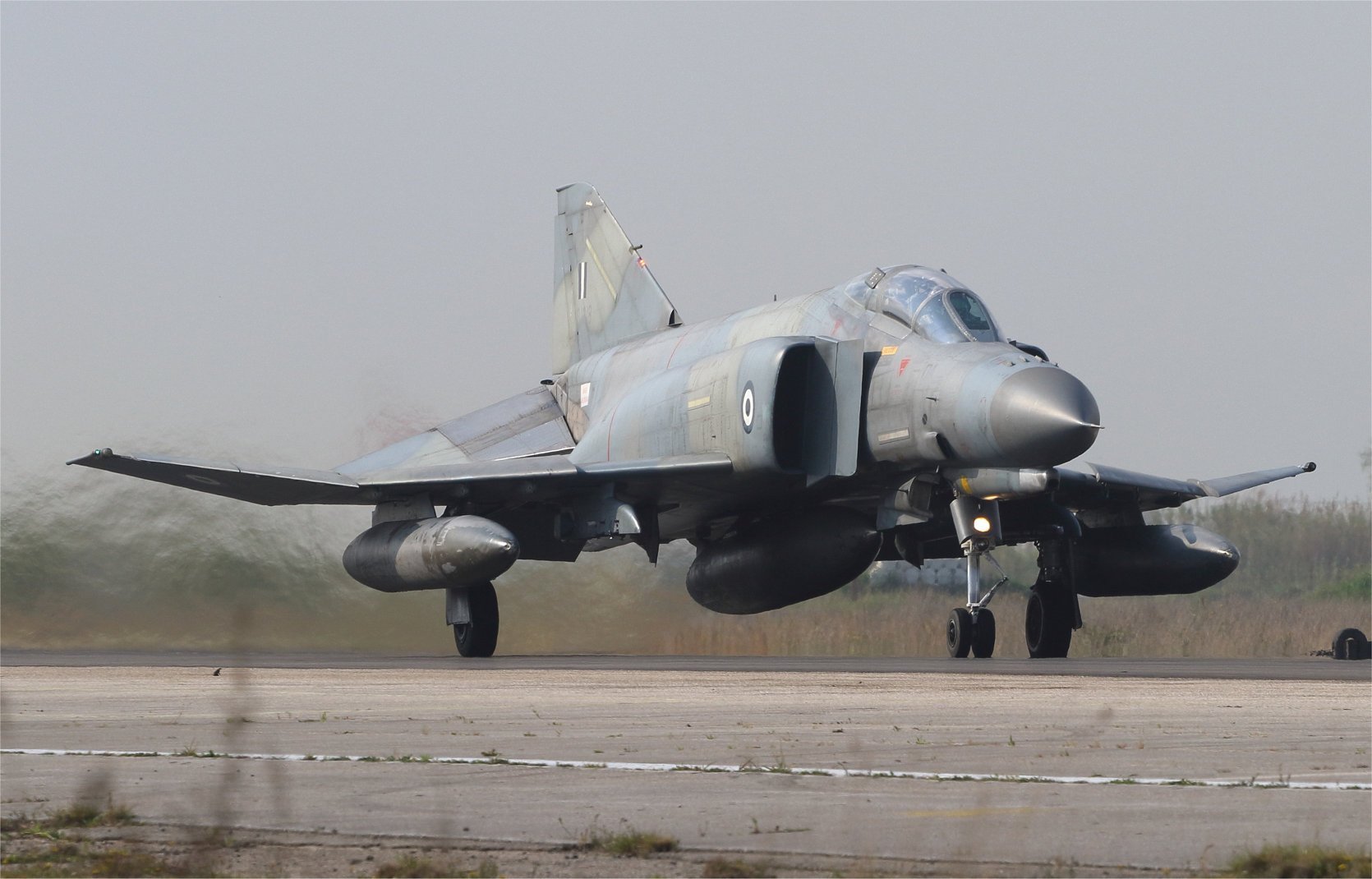 To me the star at any exercise: F-4E Phantom of the Hellenic Air Force launching in the morning on April 4, 2019