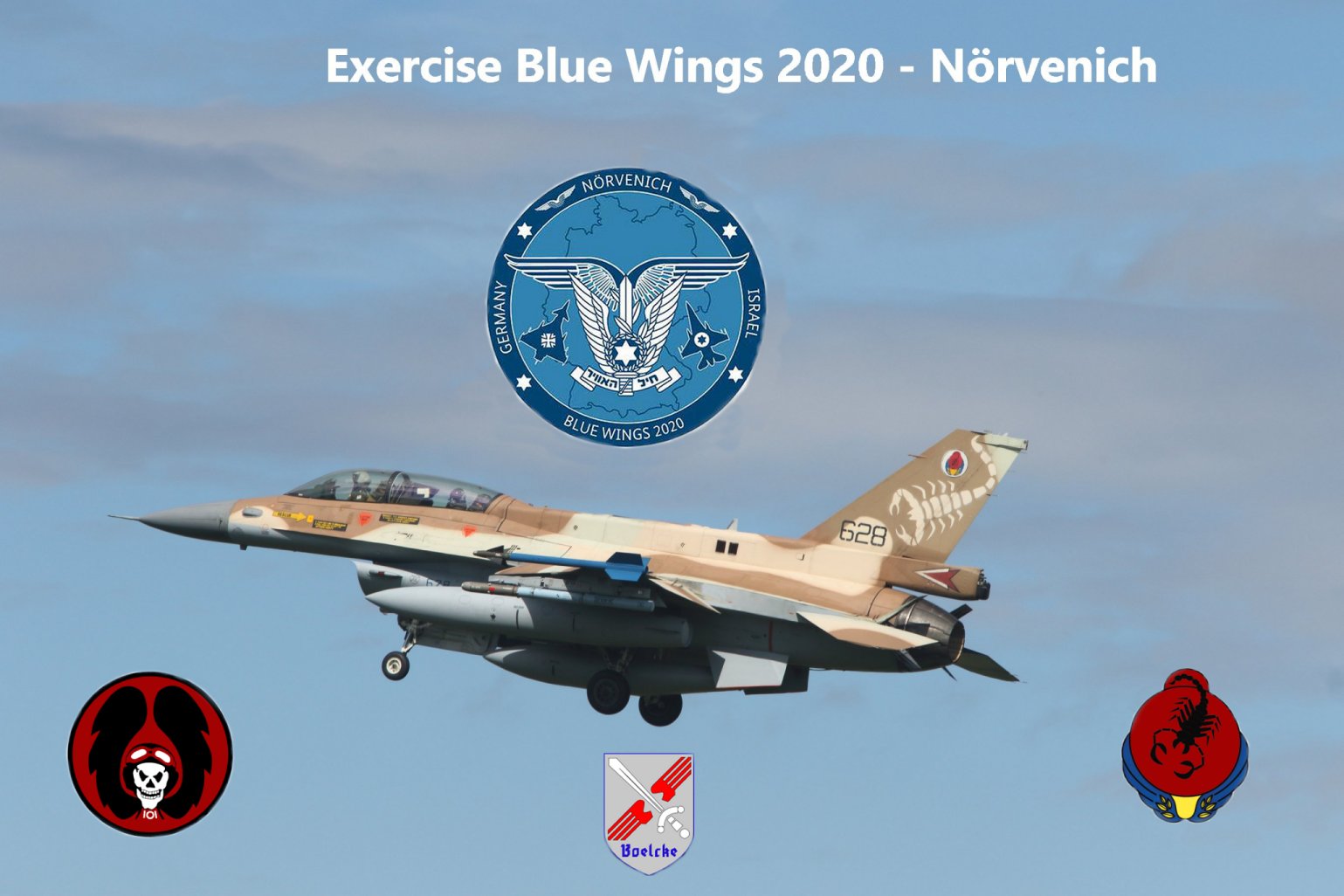 On 17 August 2020, the Israeli Air Force deployed ten aircraft at Nörvenich Air Base, near Cologne, in the west of Germany, to take part in the first joint exercise with the German Air Force on German soil. Nörvenich is the home of the Luftwaffe’s Taktisches Luftwaffengeschwader 31 (Tactical Air Wing 31) “Boelcke” which flies the Eurofighter. The Israeli detachment consists of six F-16 “Barak” fighter jets – three each from 101 “The First Fighter” Squadron and 105 “The Scorpion” Squadron at Hatzor AFB, two B707 “Re’em” tanker aircraft and two special-missions Gulfstream G550 aircraft from 122 Squadron at Nevatim AFB. As shown in the video below, one of the G550s is equipped with Conformal Airborne Early Warning (CAEW) system – comprising of conformal antenna arrays on both sides of the forward fuselage – while the other is outfitted for Signals Intelligence (SIGINT). In addition, an IAF C-130 delivered Israeli personnel and equipment. 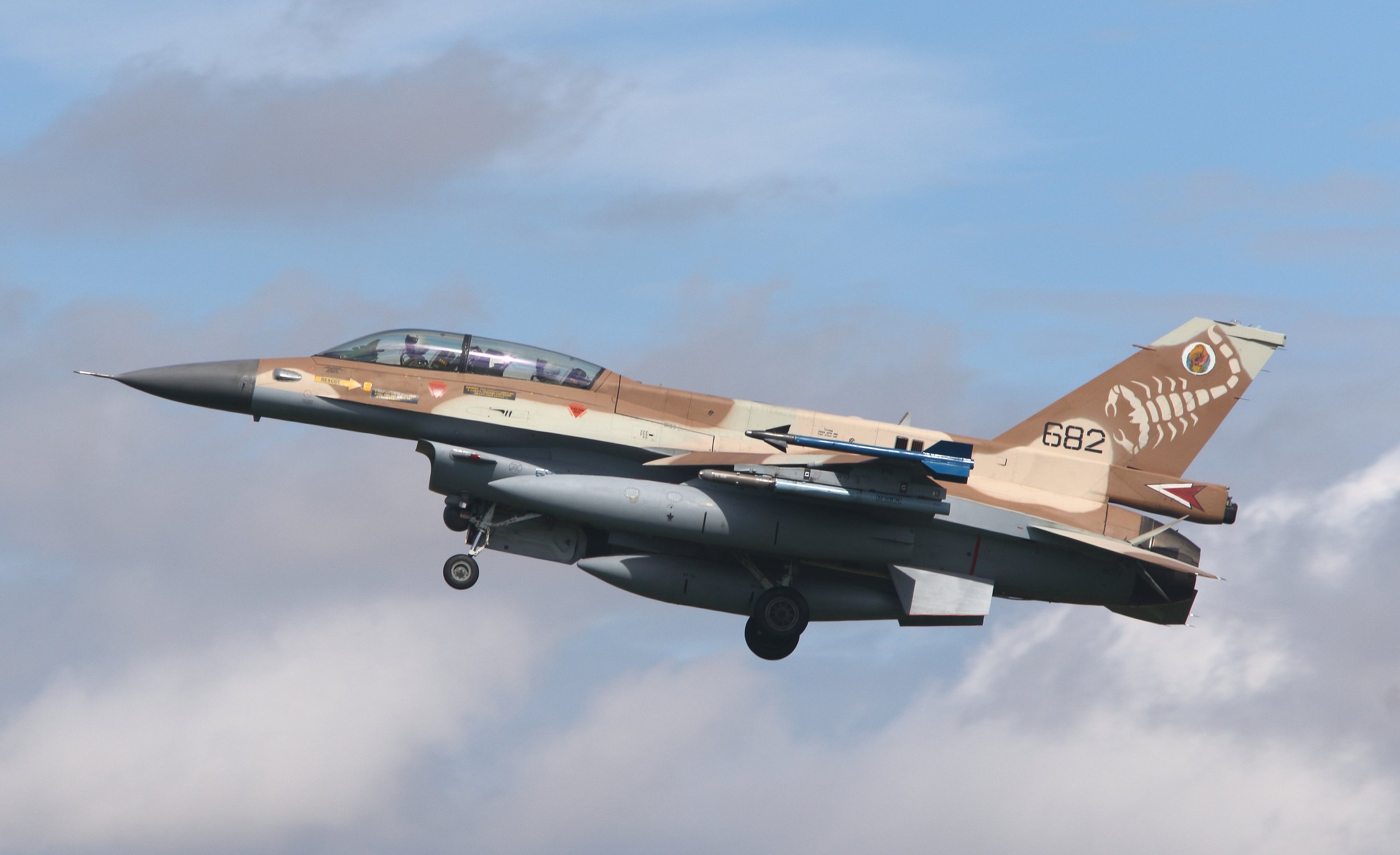 The exercise is being held to continue enhancing the IAF’s capabilities, maintain its readiness to face various scenarios, and to continue strengthening its bonds and cooperation with allied air forces. During the exercise, the IAF to drill dogfights, ground-to-air combat, handling surface-to-air missile threats, and other combat scenarios in enemy territory. The exercise offers to IAF the opportunity to fly tactically and face a wide variety of threats using advanced technology, and to execute quality aerial training in an unfamiliar arena. 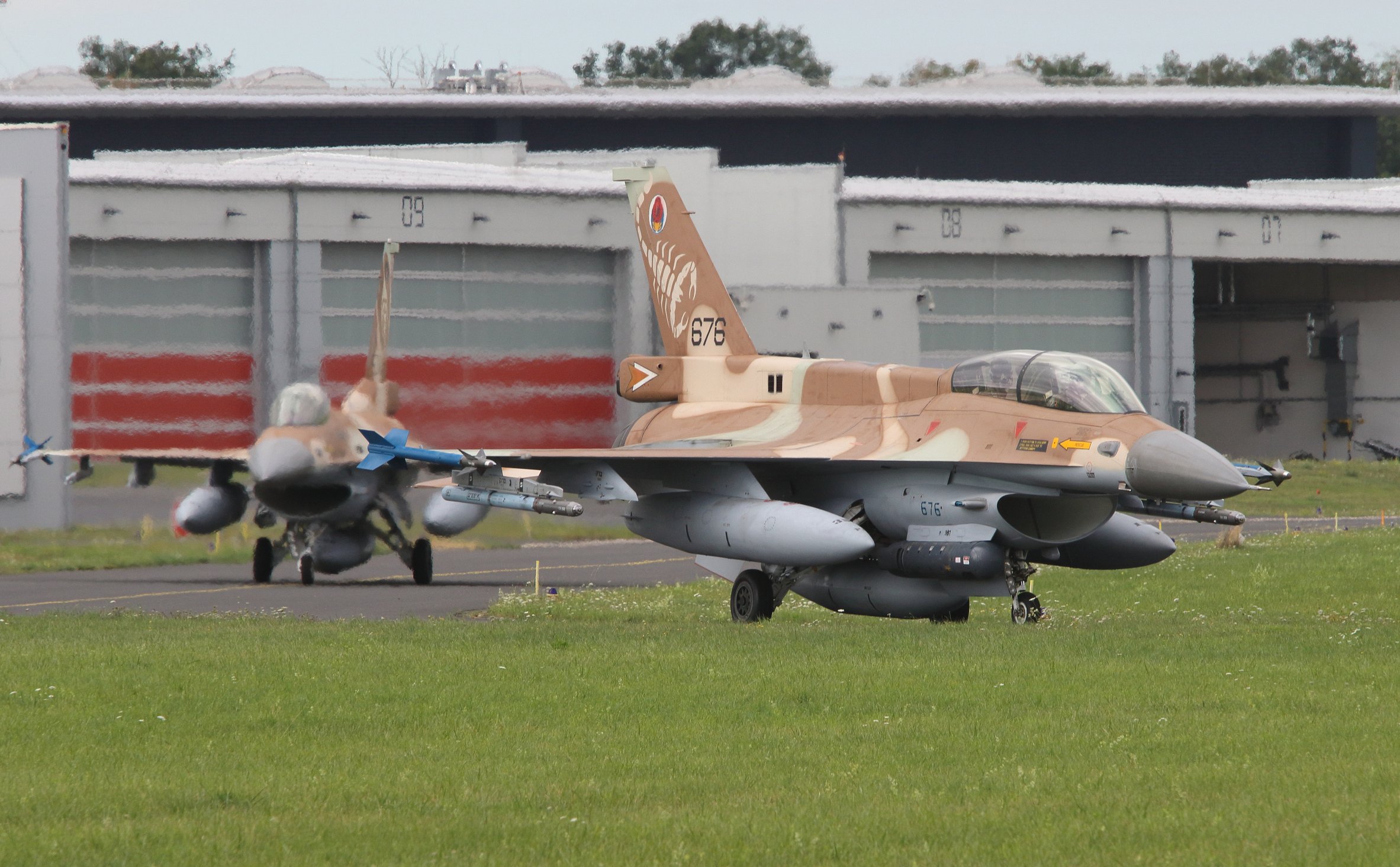 Recent years saw a growing cooperation between the Israeli Air Force (IAF) and the German Air Force / Luftwaffe. 2017 and 2019 German Eurofighters participated in the “Blue Flag” exercises at Ovda in the Negev Desert, Southern Israel. After these two participations, 2020 saw a historic first: a visit of Israeli fighter jets to Germany. 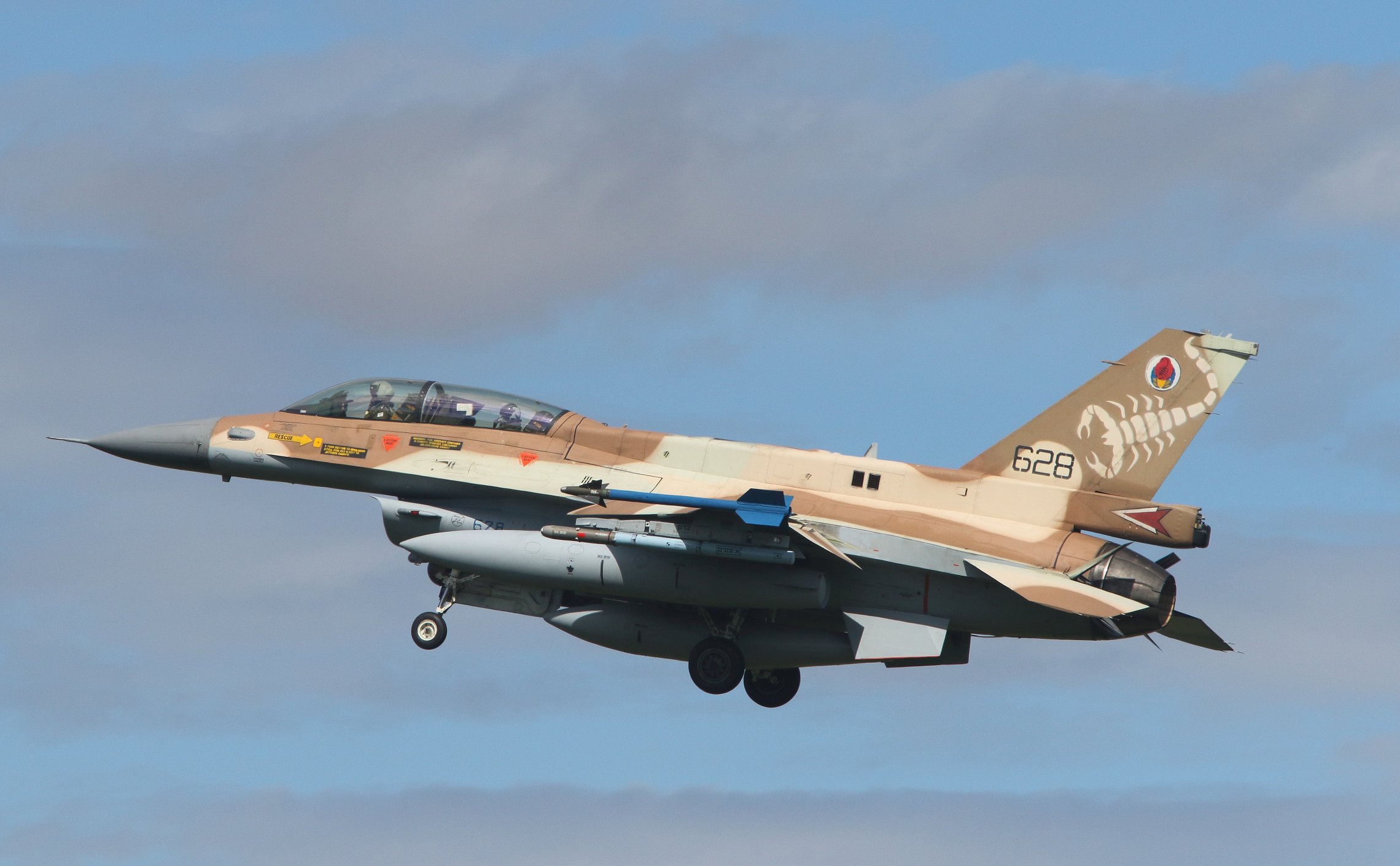 August 18th was the most memorable day of the deployment. On this day a mixed formation of two Luftwaffe Eurofighters and two IAF F-16s led by an IAF G550 aircraft performed a fly-by of the Dachau concentration camp and Fürstenfeldbruck airport, the site of the “Munich massacre” during the 1972 Summer Olympics. Overflying those two sites, the two Air Forces did not only honor the tens of thousands of victims of the NS regime, but put also to show that a friendship between these two Air Forces has been formed. 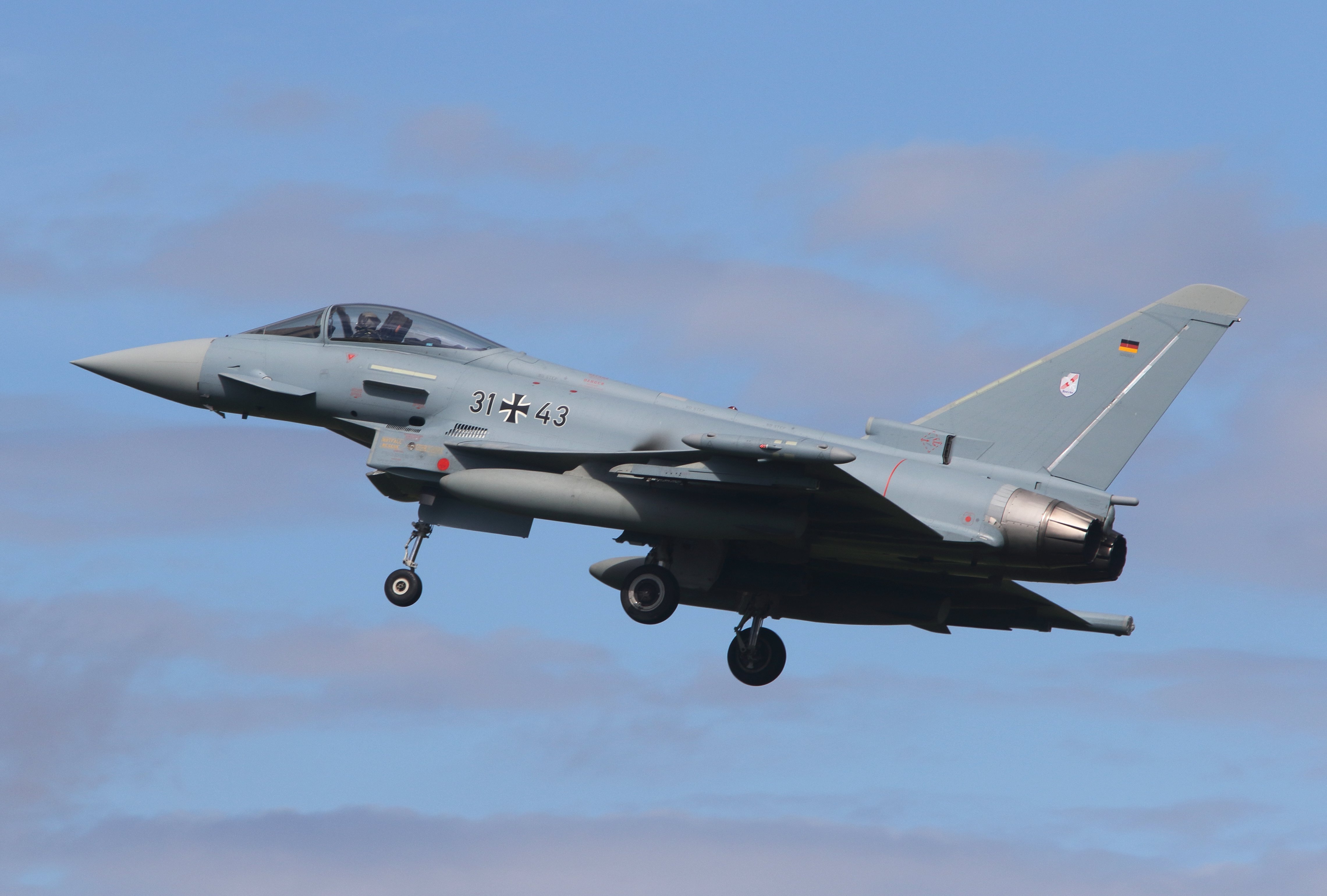 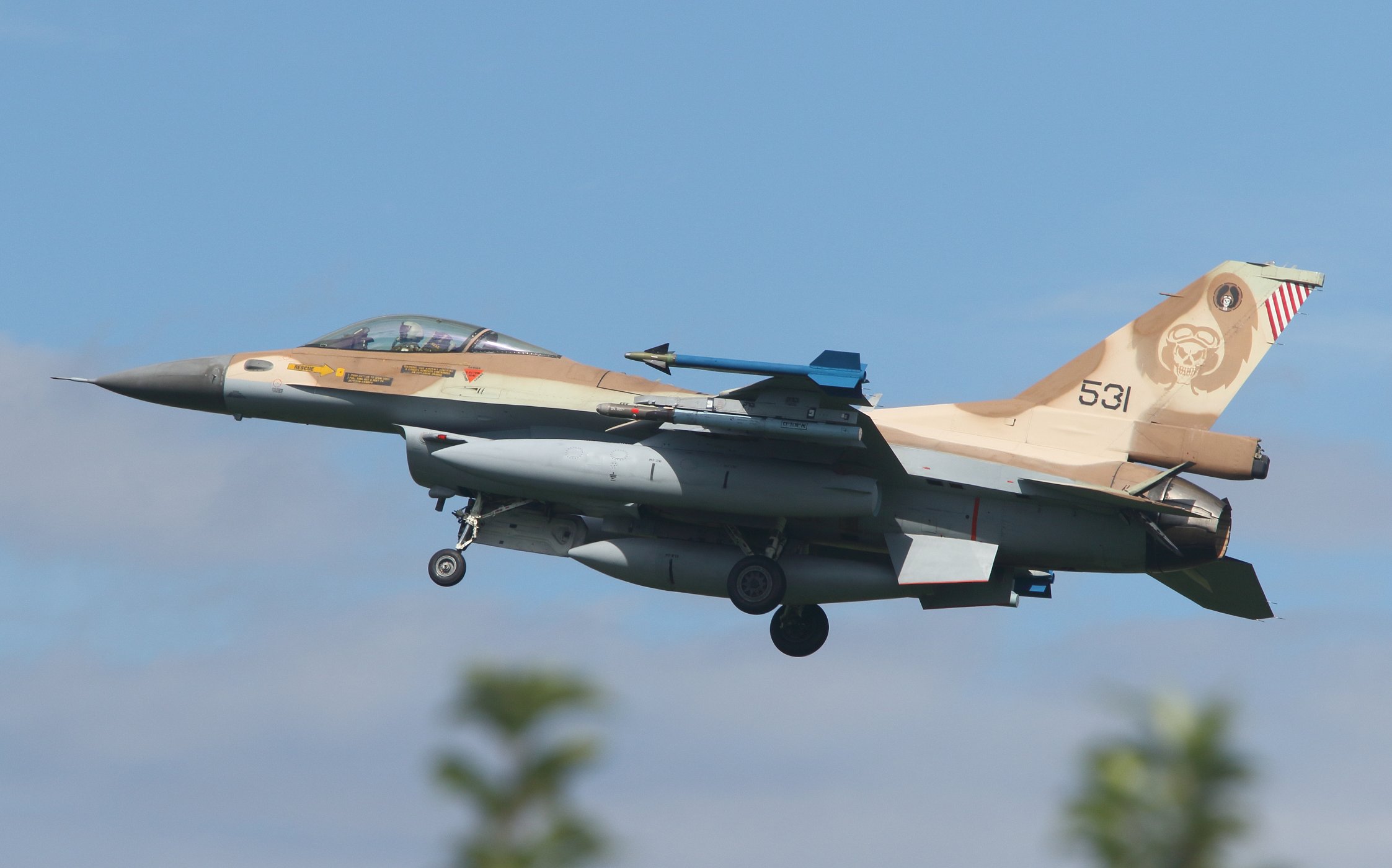 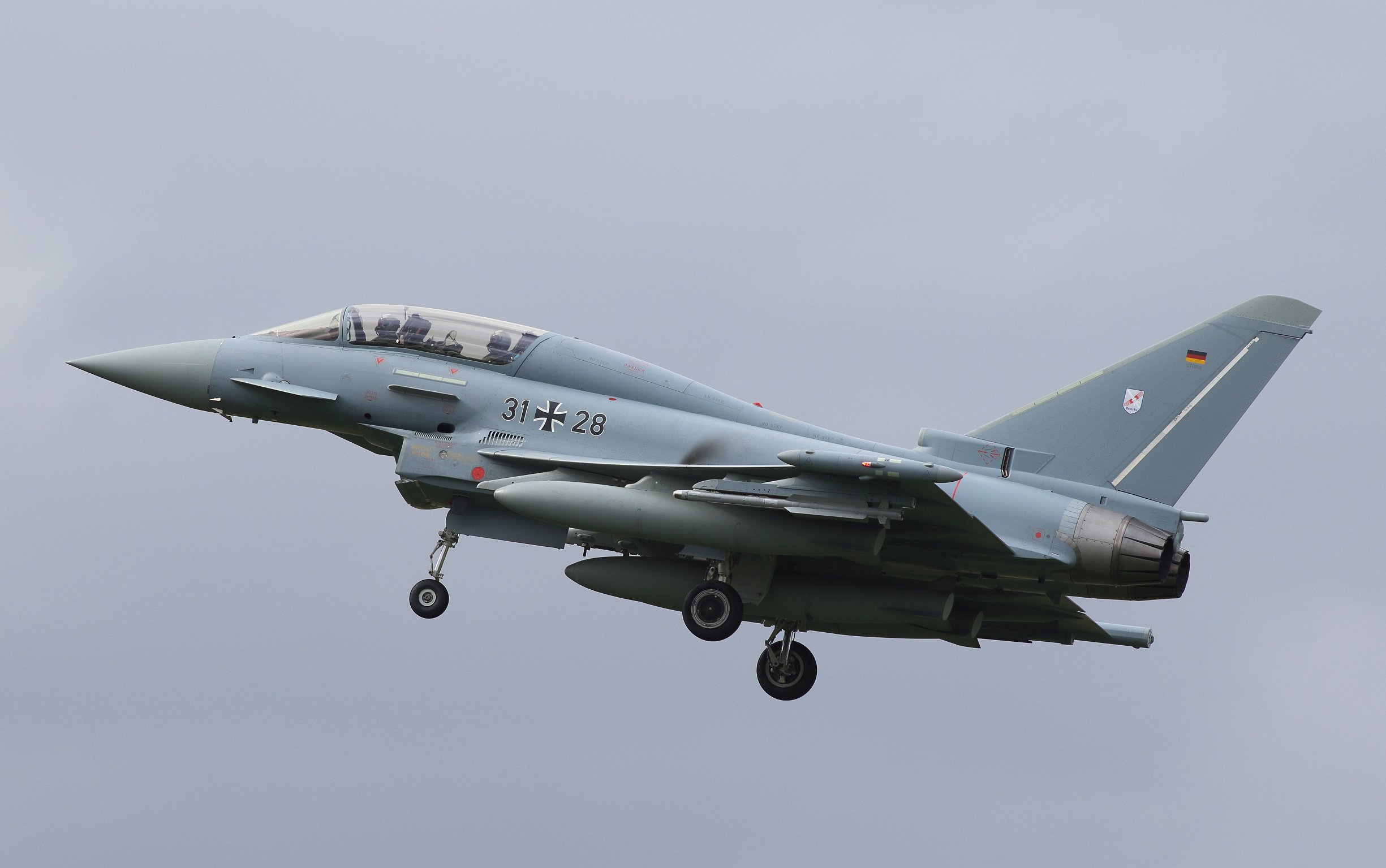