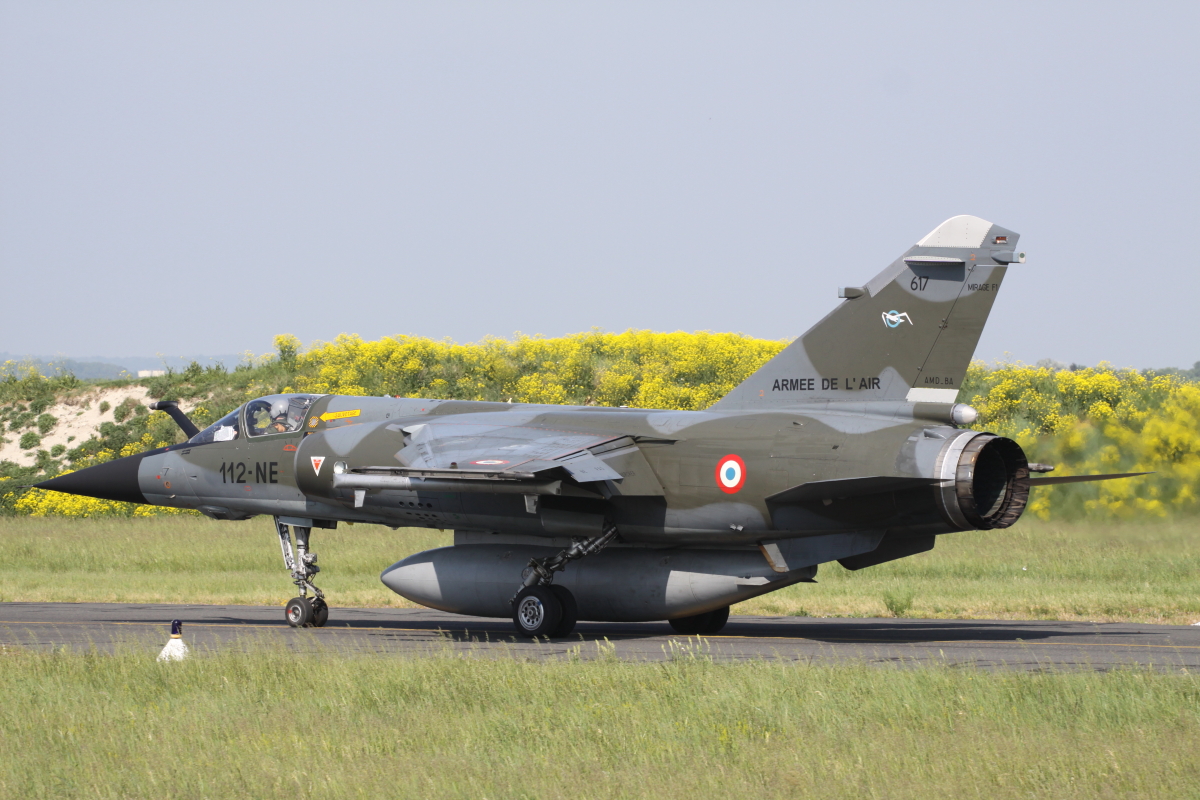 Mirage F-1 taxiing back after one of its final missions at Reims airbase.

With its closure, the last remaining Mirage F1 aircraft were transferred to Mont de Marsan in the south of France. The closure ceremony was held on June 30 and the air base was offically closed on September 1st 2011. With this in mind, a must do for 2011 to me was to pay a final visit to base 112 to see the F1s during its final months of service here. So in May 2011 I spend two days at the fence for the last F1 sorties at this base. 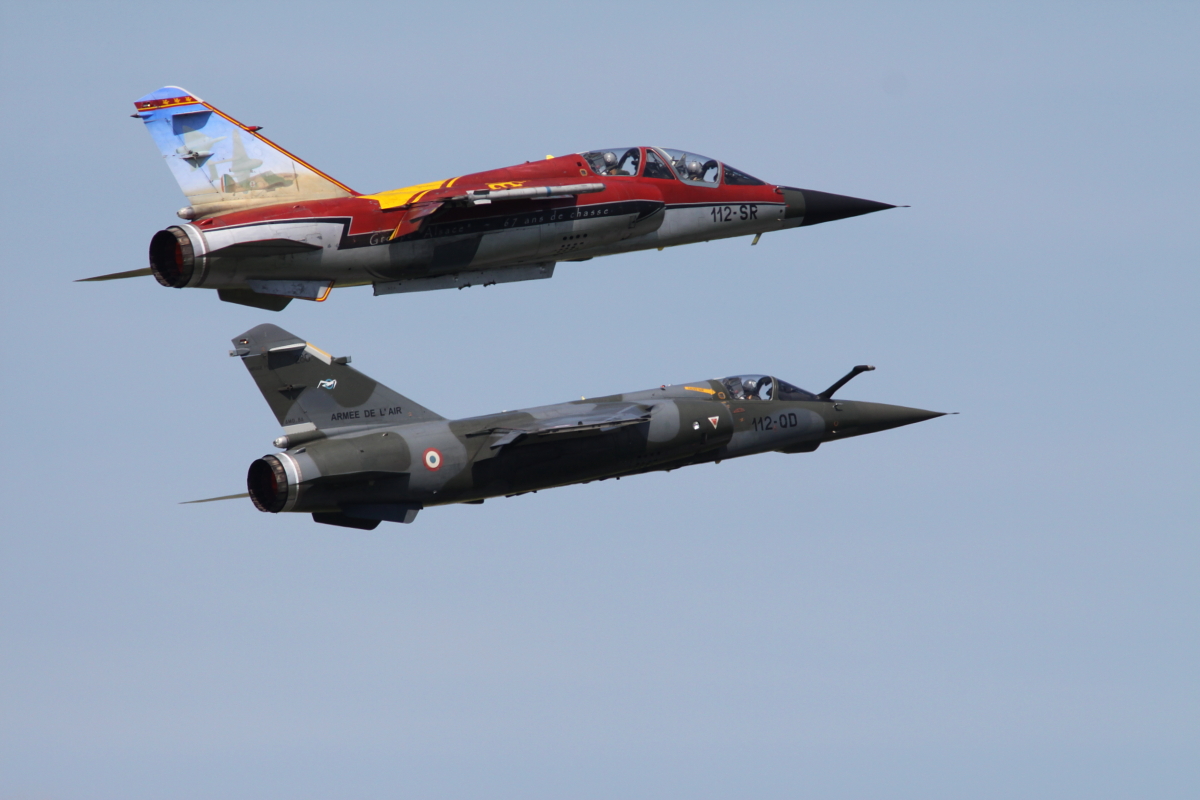