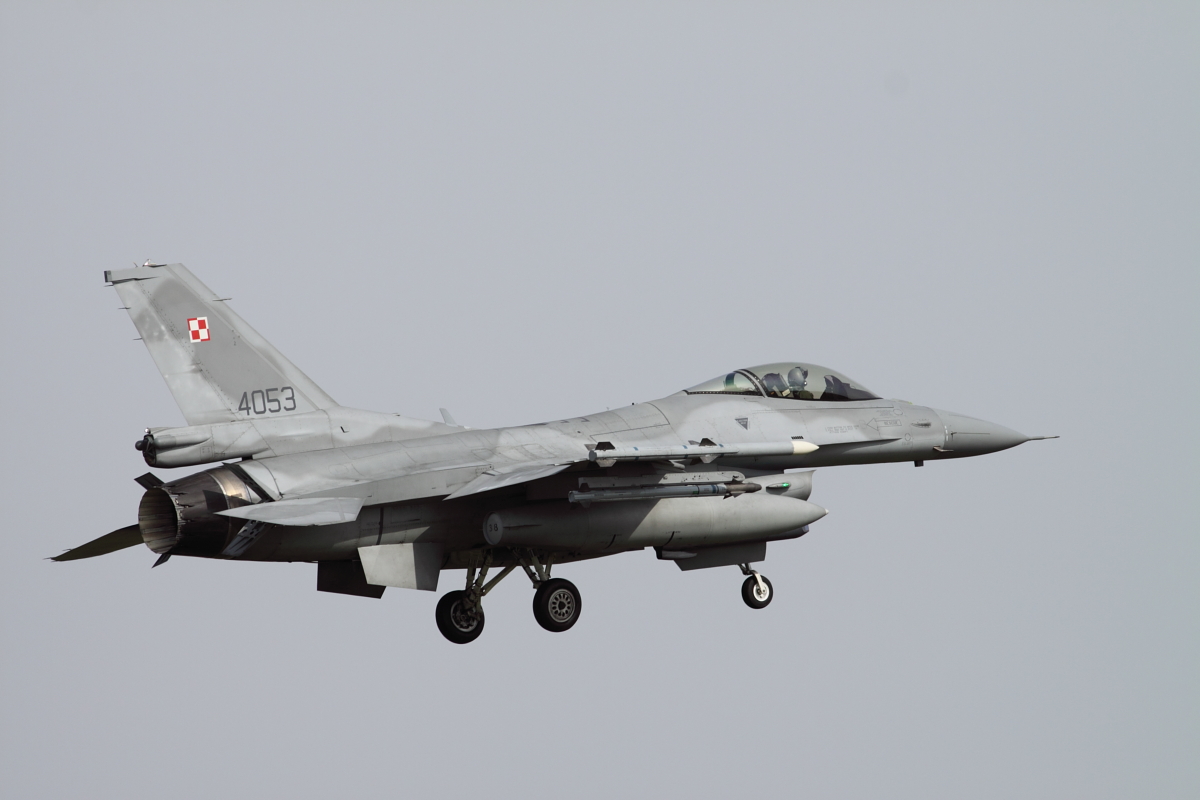 On Leeuwarden airbase the international exercise Frisian Flag 2010 was held in April. The aim of the exercise again was to train the participating pilots in complex warfare scenarios, with international participants from the United States Norway, Germany, Sweden, Finland, Poland and the Netherlands. Frisian Flag can be regarded as a smaller version of the Red, Green and Maple Flag exercises in North America. Participants are assigned to either the Blue or Red Forces, depending on the day’s scenario. The Blue Forces’ task is to carry out their offensive missions, while the Red Forces defend. 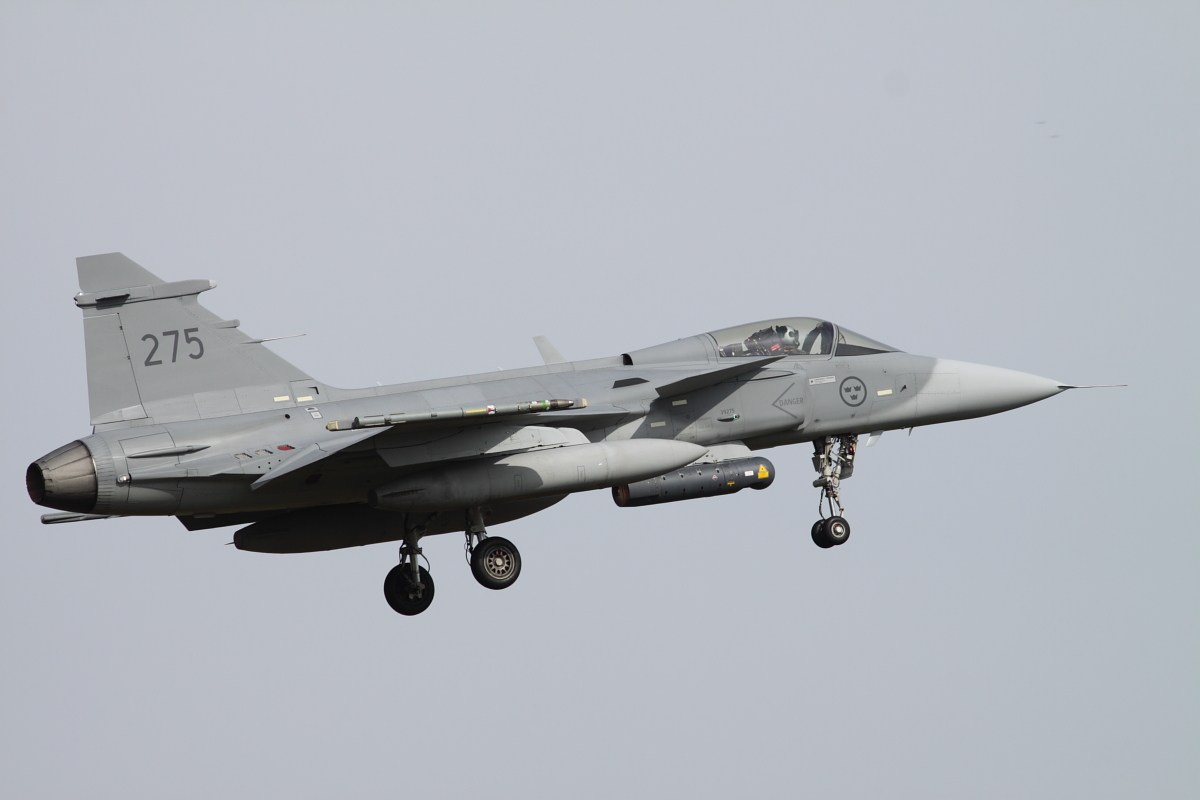 Participants of Frisian Flag 2010 were, besides 12 Dutch F-16’s from Leeuwarden Air base, 6 F-16’s of Volkel Air base and an AB-412 helicopter (as slow mover) of the Dutch Air Force. The USAFE brought 6 F-15 Eagles from Lakenheath in the air-defence role. Furthermore a large contribution was made by the Scandinavian countries: Norway supplied 8 F-16’s and 1 Falcon 20 for electronic warfare (ECM). The Finnish Air Force sent 4 F/A-18s, while 5 JAS-39 Gripens from Sweden also attended. 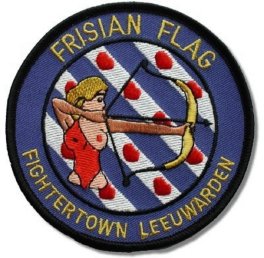 The good old F-4 Phantom also took part on behalf of the Luftwaffe and the Polish Air Force send their new F-16s. Air-to-Air refuelling was delivered by a KC-135 of the United States Air Force Europe. 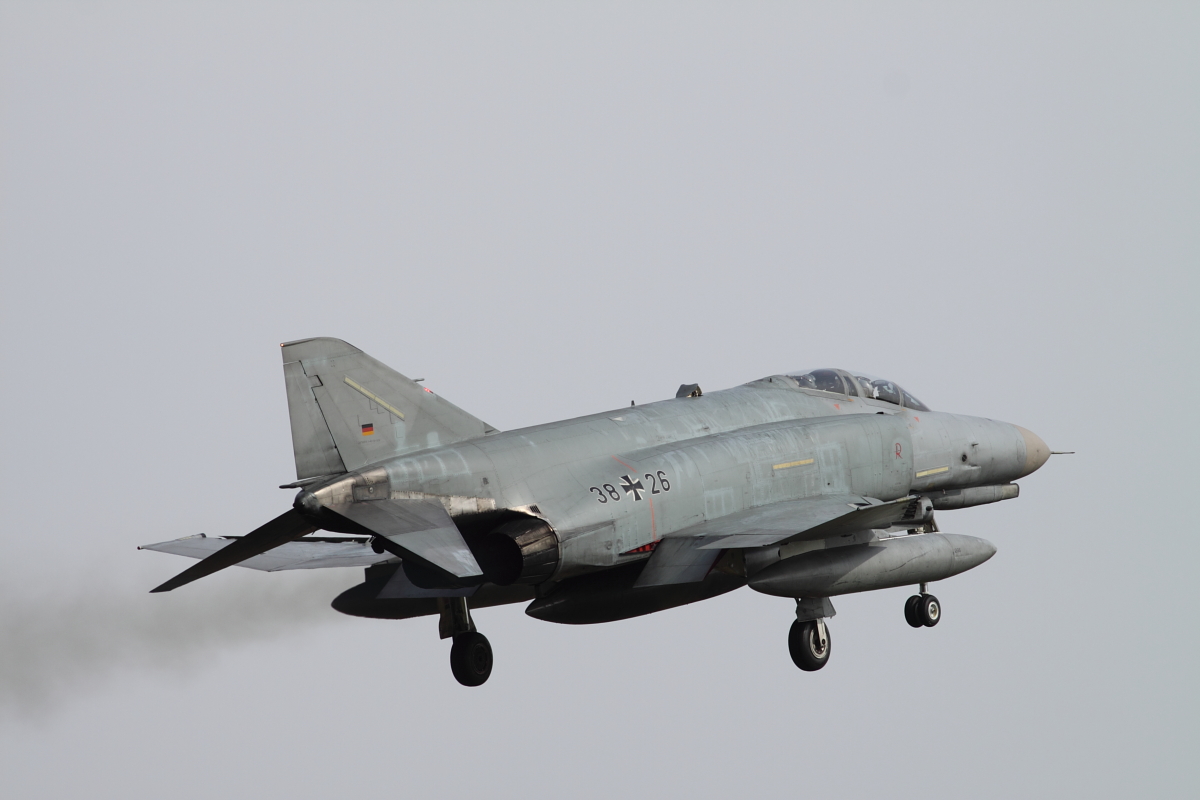 Frisian Flag 2010 it started on Monday April 12th and was planned to last until Friday April 23rd but the exercise and all flying activities came to a sudden end in the second week, when a volcano on Iceland erupted and spread its volcano ashes over large parts of western Europe.