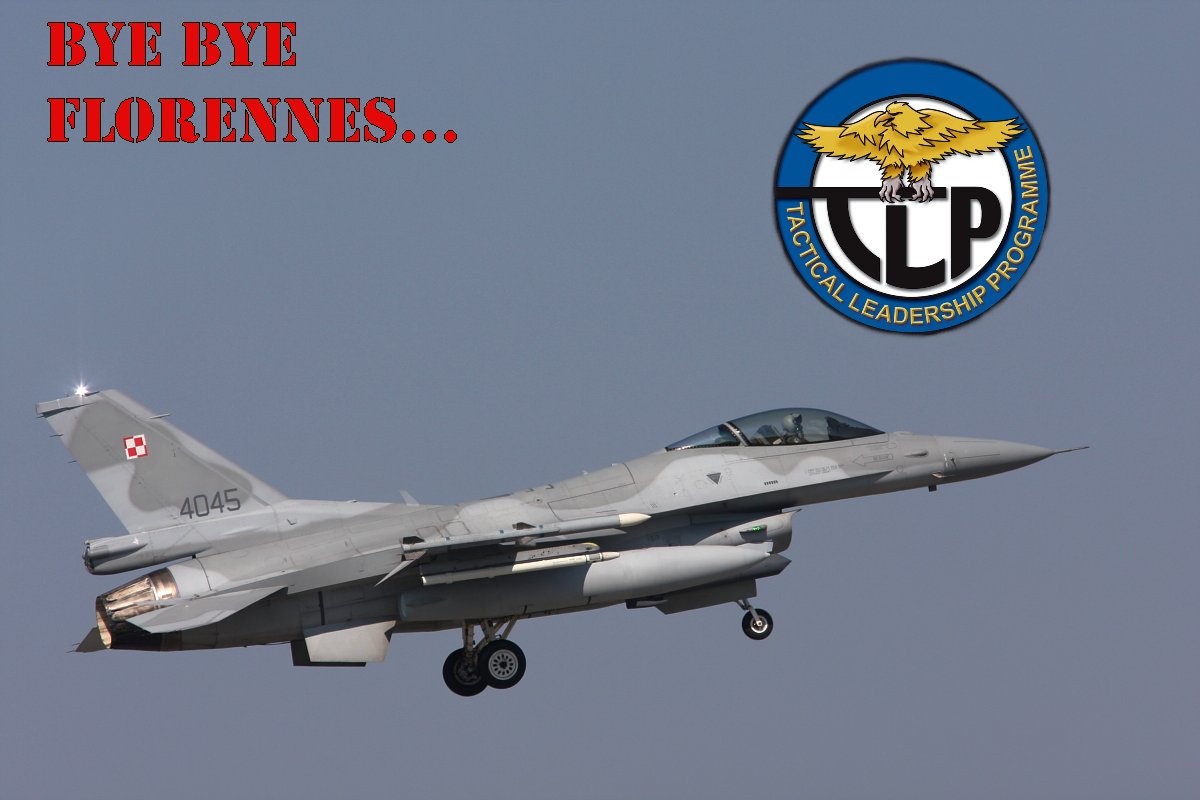 The Tactical Leadership Programme (TLP) is an organization that was founded with the aim of improving the capabilities of the member air forces and developing tactics, techniques and procedures, to enhance multi-national tactical air operations in a complex, multinational environment. The original member nations were Belgium, Canada, the Netherlands, the UK, USA and West Germany. Since its inception thousands of aircrew have completed the course.

TLP was started in January 1978 at Fuerstenfeldbruck in West Germany, at the height of the Cold War, and moved to Jever, West Germany in September 1979. By then, in addition to the existing academic course a flying phase was introduced, extending the course to four weeks.

In March 1989 the TLP moved again, this time to Florennes in Belgium. The number of participating countries was extended with Denmark and Italy in 1996. However, Canada withdrew in 1997, having sent its European based aircraft back home several years earlier. There are currently ten member air forces and other air forces are invited to attend.

The often limiting weather conditions over Belgium and Central Europe, combined with the agglomeration of civil flights into that air space and the ban for night flying courses, made TLP search for a better environment for the participants to develop their skills. This environment was found in Spain at Albacete . The last TLP course, TLP 2009-3 was held at Florennes in May. The closing ceremony followed soon after on June 17th.

Next galleries give an overview of Florennes TLP sessions in 2009. 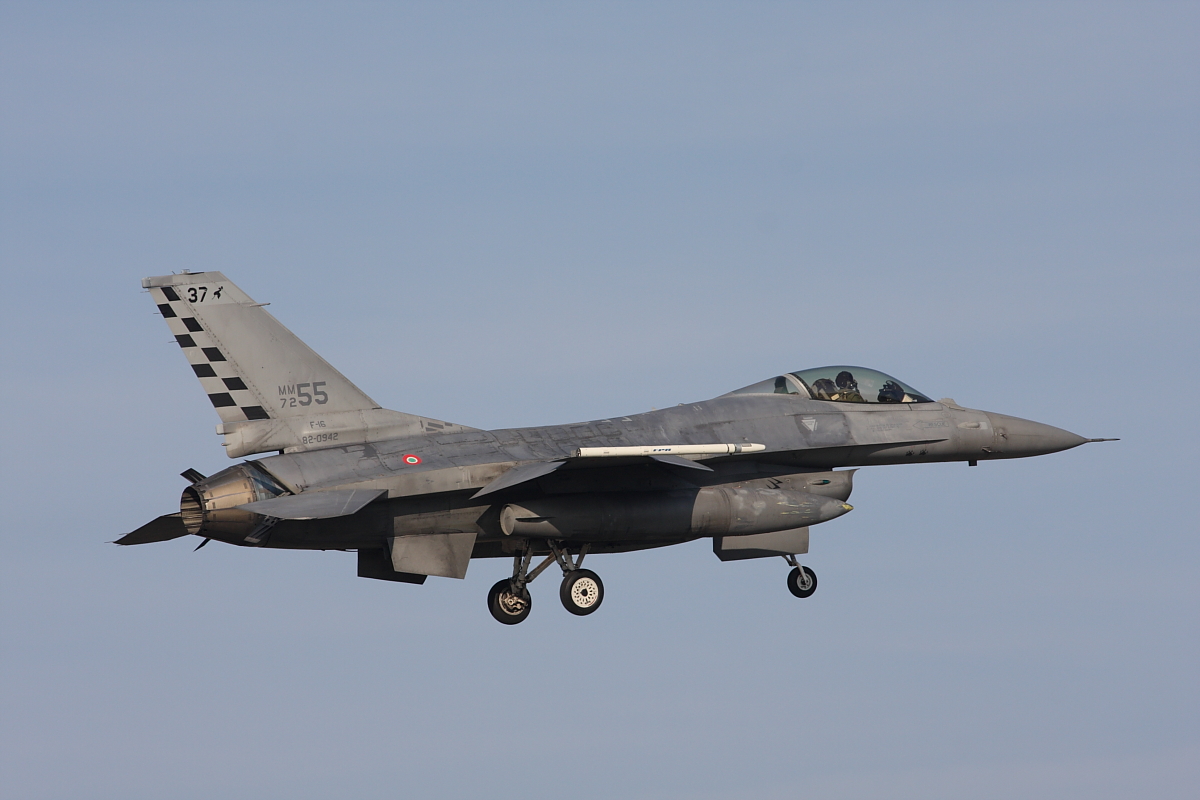 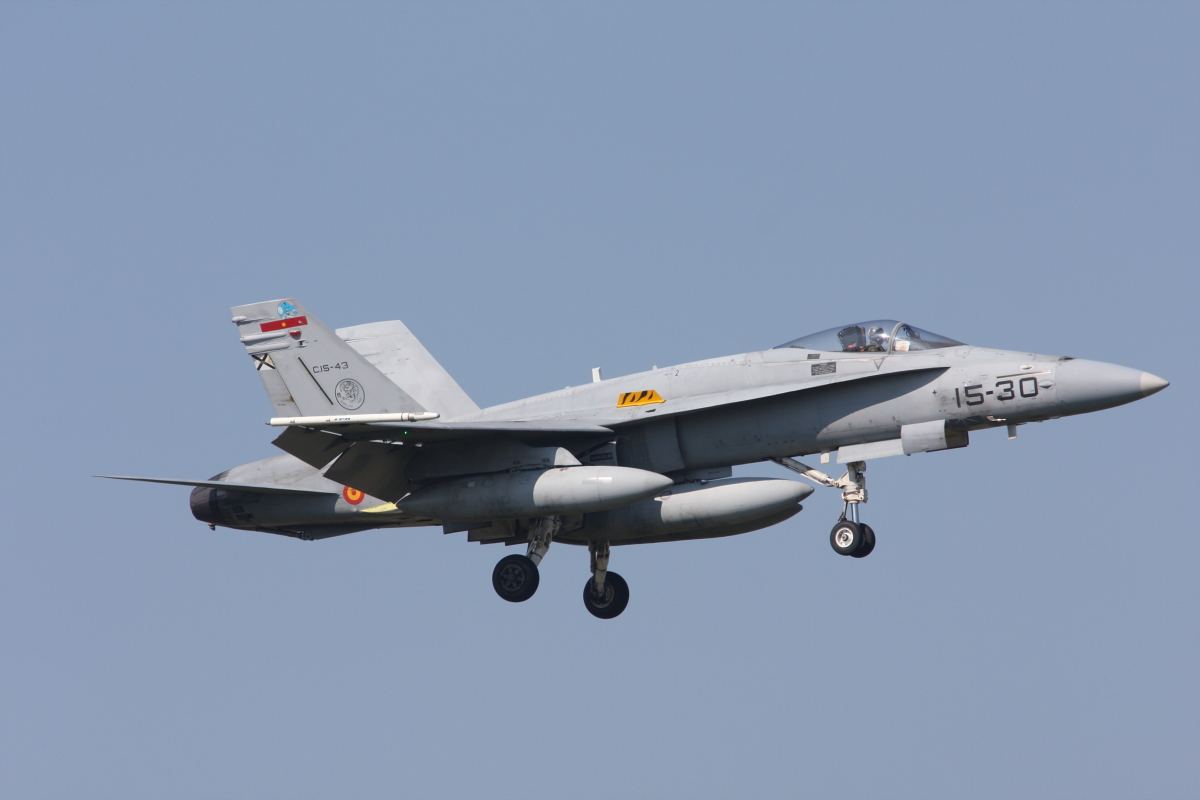 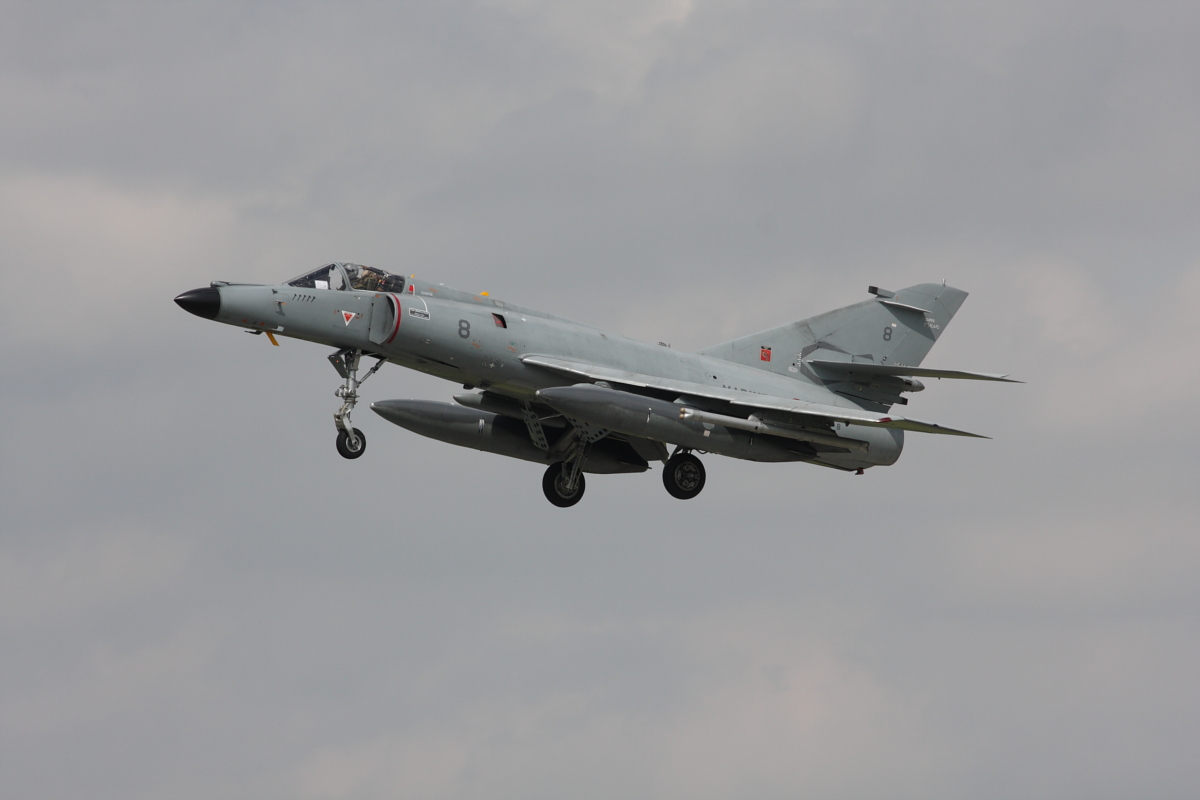