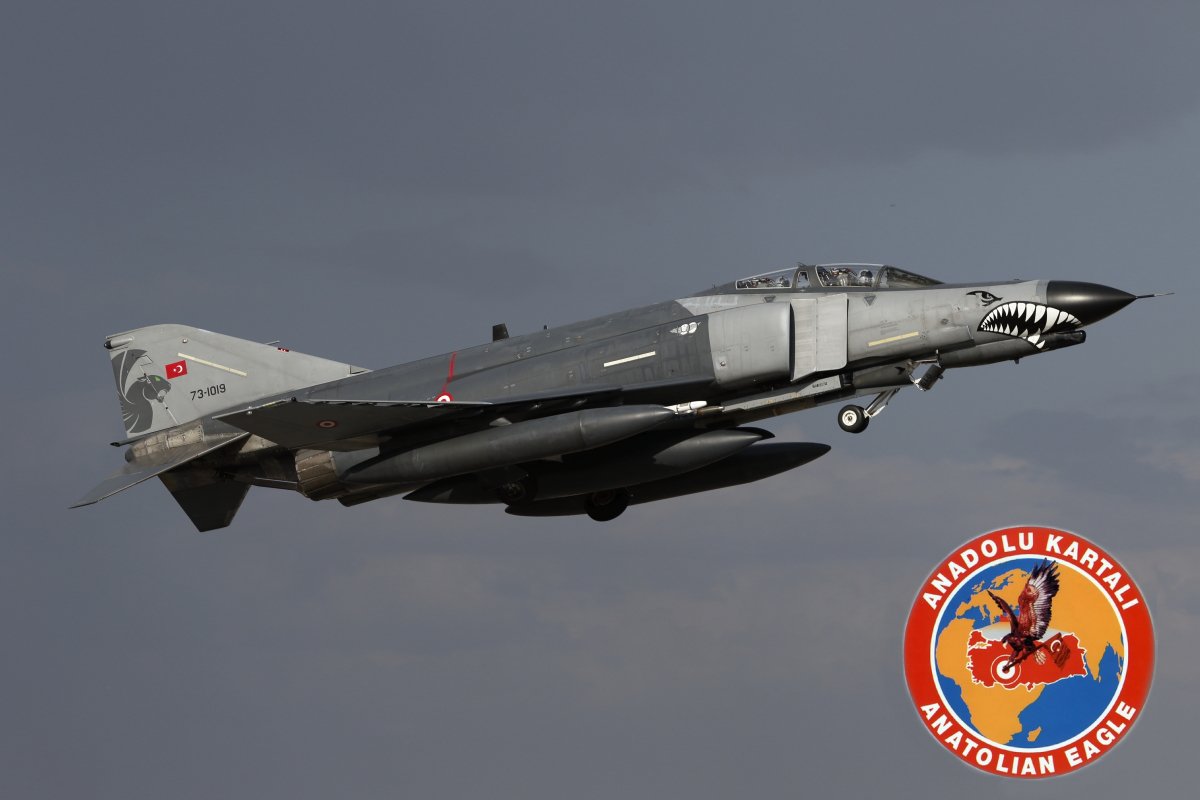 The annual international Anatolian Eagle exercise held at Turkey’s Konya air base took place in early/mid June against a backdrop of continued fighting against ISIL in Syria and Iraq, the conflict in Yemen between Shiite Houthi rebels and pro-government forces along with the constant unease in Libya. With so much uncertainly so close to Turkey’s doorstep the need to train and cooperate with NATO and its Middle East allies has never been more important.

Anatolian Eagle is one of the largest and most complex joint air force exercises in the world, paralleled only by Red Flag, held periodically at Nevada’s Nellis Air Force Base, and the annual Maple Flag exercise in Canada. Turkey initiated Anatolian Eagle in 2001 to simulate air warfare scenarios in the context of national and multinational training (simulations of tactical firing and electronic warfare were initially based on the Red Flag model). The task of hosting Anatolian Eagle is borne by the 3rd Main Turkish Jet Base in Konya.

The Anatolian Eagle exercises are held three times a year of which two are classed as national exercises whilst during the third the Turkish Air Force invites Allied Air forces to give them the opportunity to join the exercise at Konya Air Base. Anatolian Eagle 2015 saw the participation of aircraft of the next units: 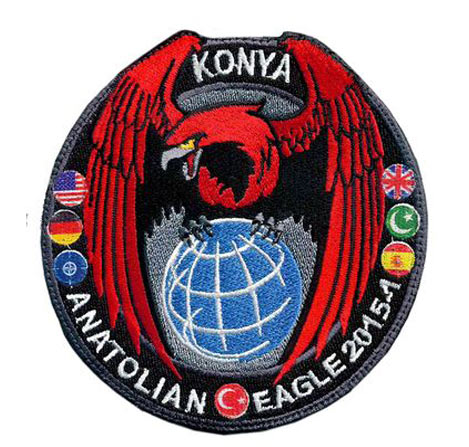 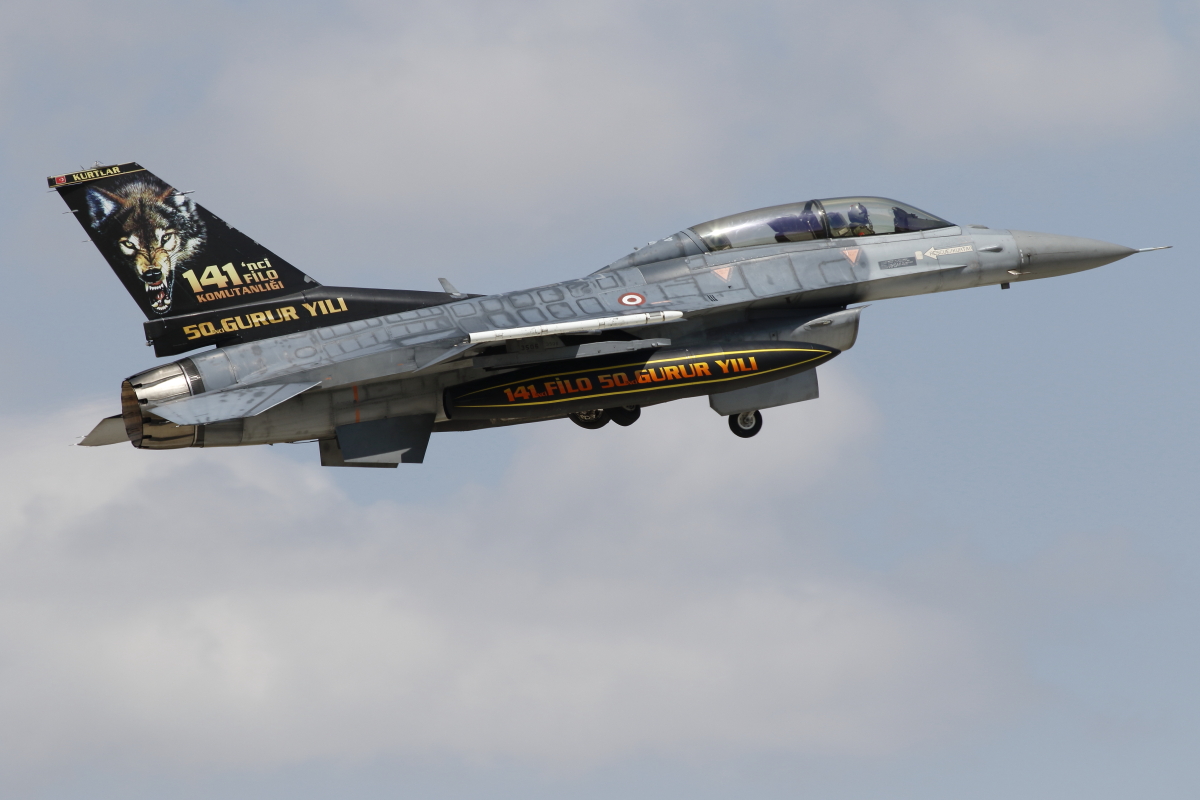 On Tuesday 16 June, I travelled with 4Aviation to Konya,  together with 31 other aviation enthusiasts to join the spotterdays, which the Turkish air force had organized. The Turkish Air Force Media Support Team really did a fine job in assisting the photographers during the event.

We were positioned by the taxiway on the first morning. The first aircraft of the day was a Boeing E-7T Wedgetail of the Turkish Air Force. Great shooting on the taxiway and into the air. Then followed by a mix of all participating units. The first mission contained over 70 aircraft.

After returning from this mission there was time for a break and we were driven to the other side of the track after lunchtime.  For now, after all, the sun was much better on that side of the aircfield. In consultation with the guides we could choose a place to stay. At the beginning of the runway, where all aircraft turned on the track, a little further, or the point where the aircraft became airborne.  It had meanwhile been past 18.00 before the last aircraft landed and we, again, boarded the bus. Not to go to the exit, but to visit the flightline with eleven Turkish F-4E Phantoms. There, some covers were removed and we could start capturing as many F-4s as one wanted. 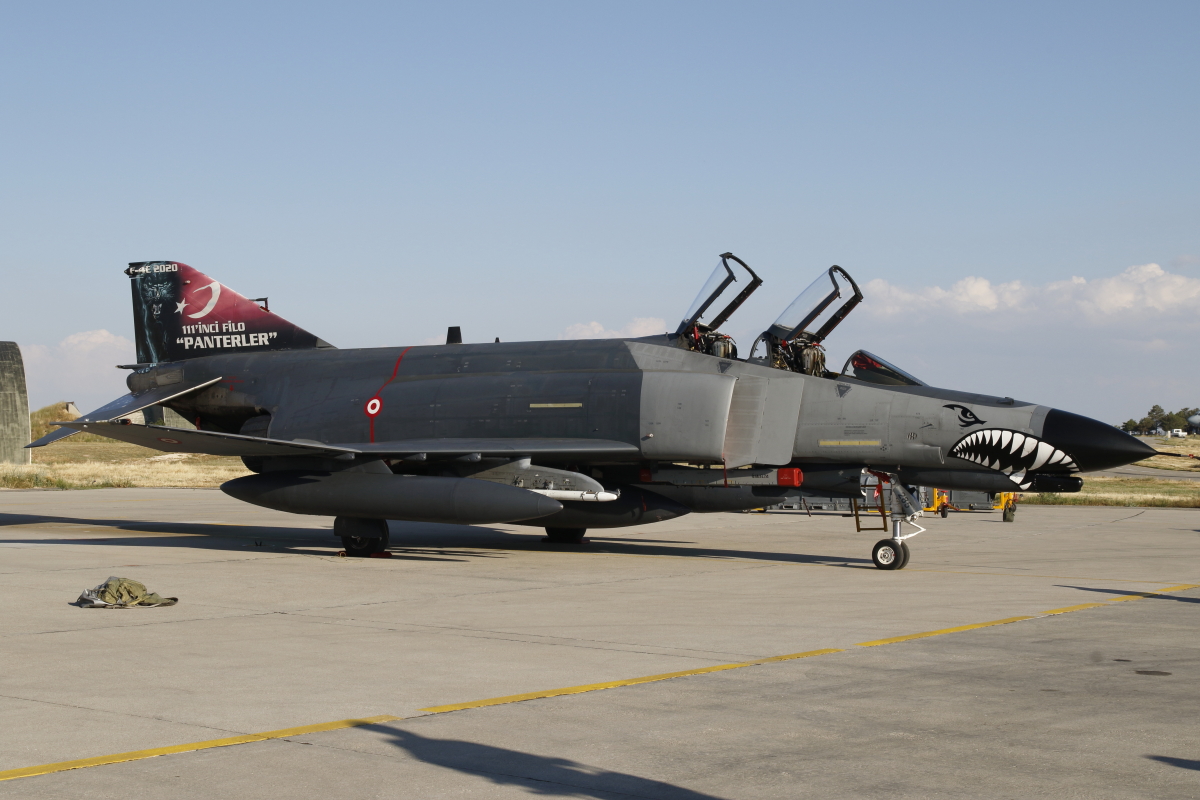 Thursday 18 June would be a copy of the day before. That meant a good breakfast, bus ride to the base and see and shoot lanes all day. This, however, happened for other spots so it became a whole different day. The wind came from the South and thereby from a different direction than the day before. As a result we had to relocate by crossing the active taxiway by foot and finding a great spot on a safe distance from the active runway. 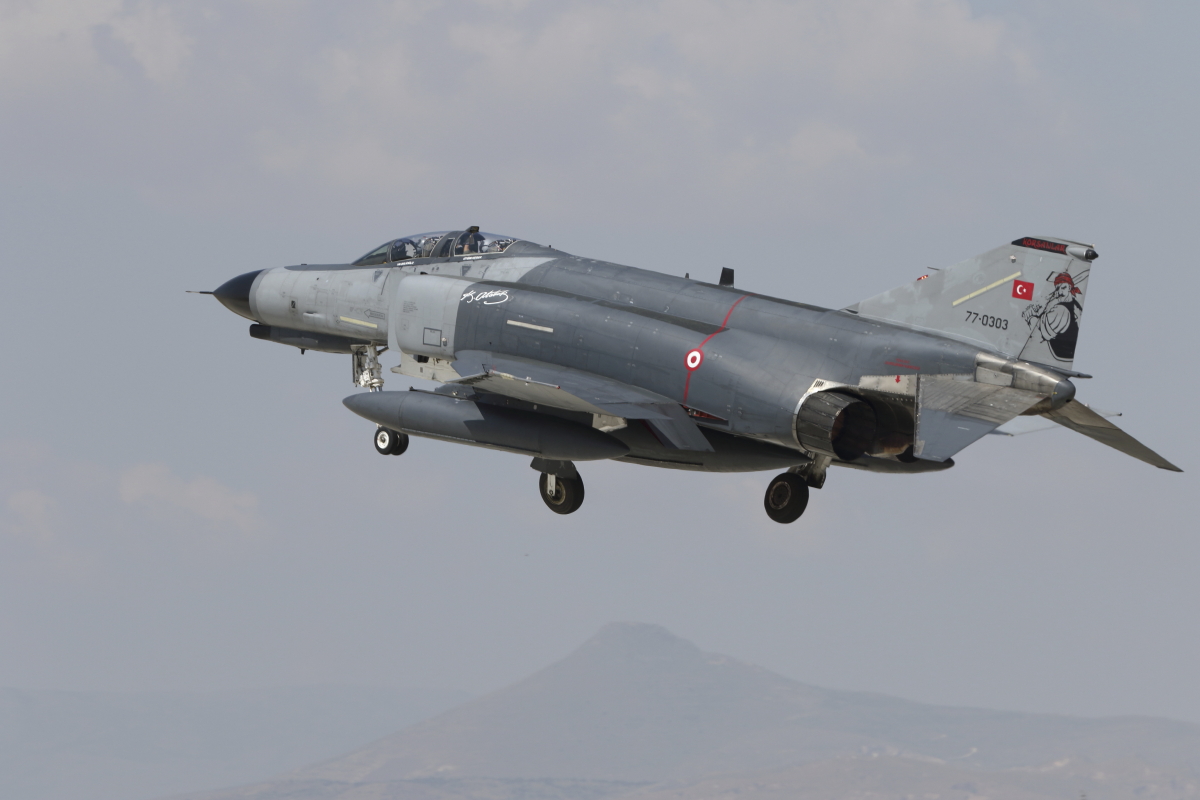 After lunch we went to the famous curved flight line where now thirty Turkish F-16s were lined up. That was an awesome sight to see. Again, everything could be recorded. Then it was time for a short briefing in the Anatolian Eagle building where we got some bad news. The planned visit on Friday was cancelled. According to the guides there was not much more to see. Most aircraft would already leave on Thursday and the rest on Monday. Afterwards we went again to the runway where at an incredible pace dozen F-16s and all Phantoms left. Because it had rained just before and dark clouds were present in the distance, beautiful, dramatic pictures of fighters taking off in the sun could be made. A truly great finale of these two fantastic days!

A big thank you to Colonel Yaşar Kadıoğlu, Lieutenant-Colonel Hasan Birsen Çelikel, Major Mesut Yurtdan and all others that have made this visit to a great event!