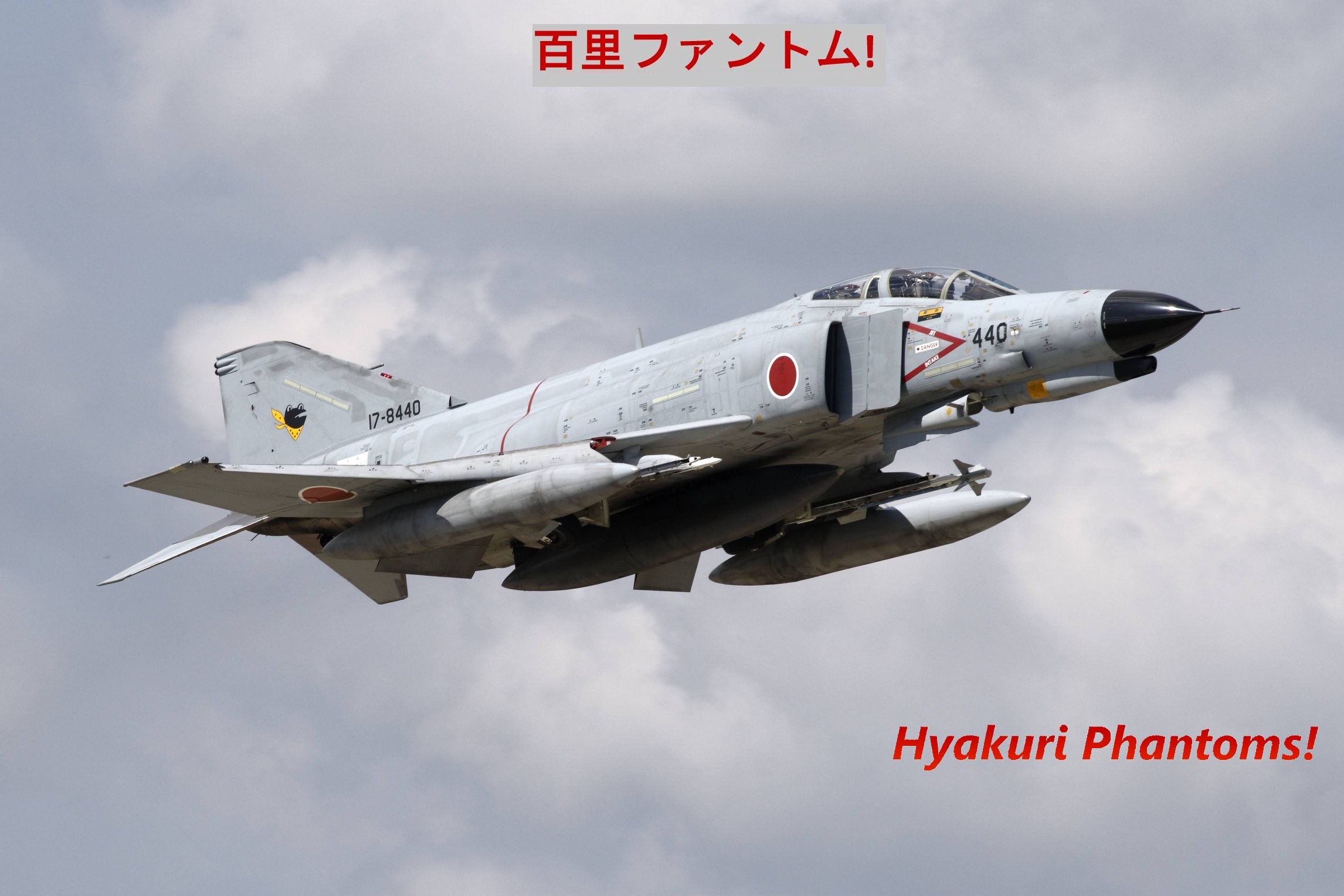 In April 2018 I visited Japan, together with a good friend. One of the main targets was Hyakuri air base. Hyakuri is the closest fighter base to Tokyo and is located about 85 km north-east of it. Since March 2010 it is also known as Ibaraki Airport when civil aviation operations began at the same location intended to serve as a low-cost alternative to Tokyo’s larger Narita and Haneda airports. Hyakuri airbase is considered to be one of the last Phantom “paradises”, because from 2017 all of the remaining Phantom squadrons of the JASDF are gathered here. That’s why it has become one of the most popular places to visit among the aviation photographers and enthusiasts. 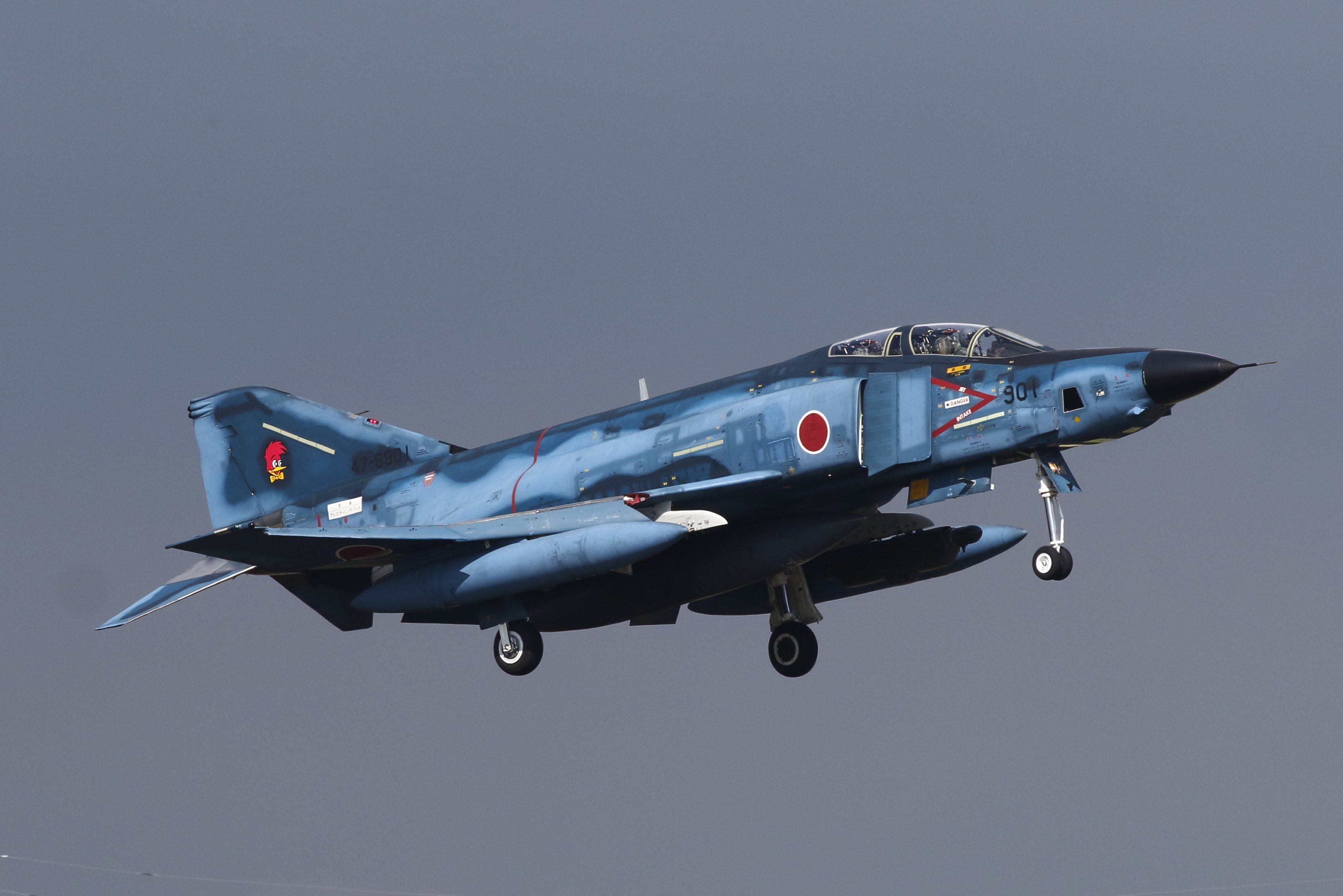 What makes it truly amazing though, is the area known as “the towers” on the eastern side; a small plot of privately owned land inside the base perimeter containing some family shrines. This land is completely surrounded by the base, with the taxiway out to the southern end of the runway actually being diverted to go around it. The owners have taken advantage of this unique location over over time by allowing aircraft spotters access to it (for a fee) and have actually provided specific viewing access by building a series of towers and viewing platforms which give an incredible view of the base’s daily operations. 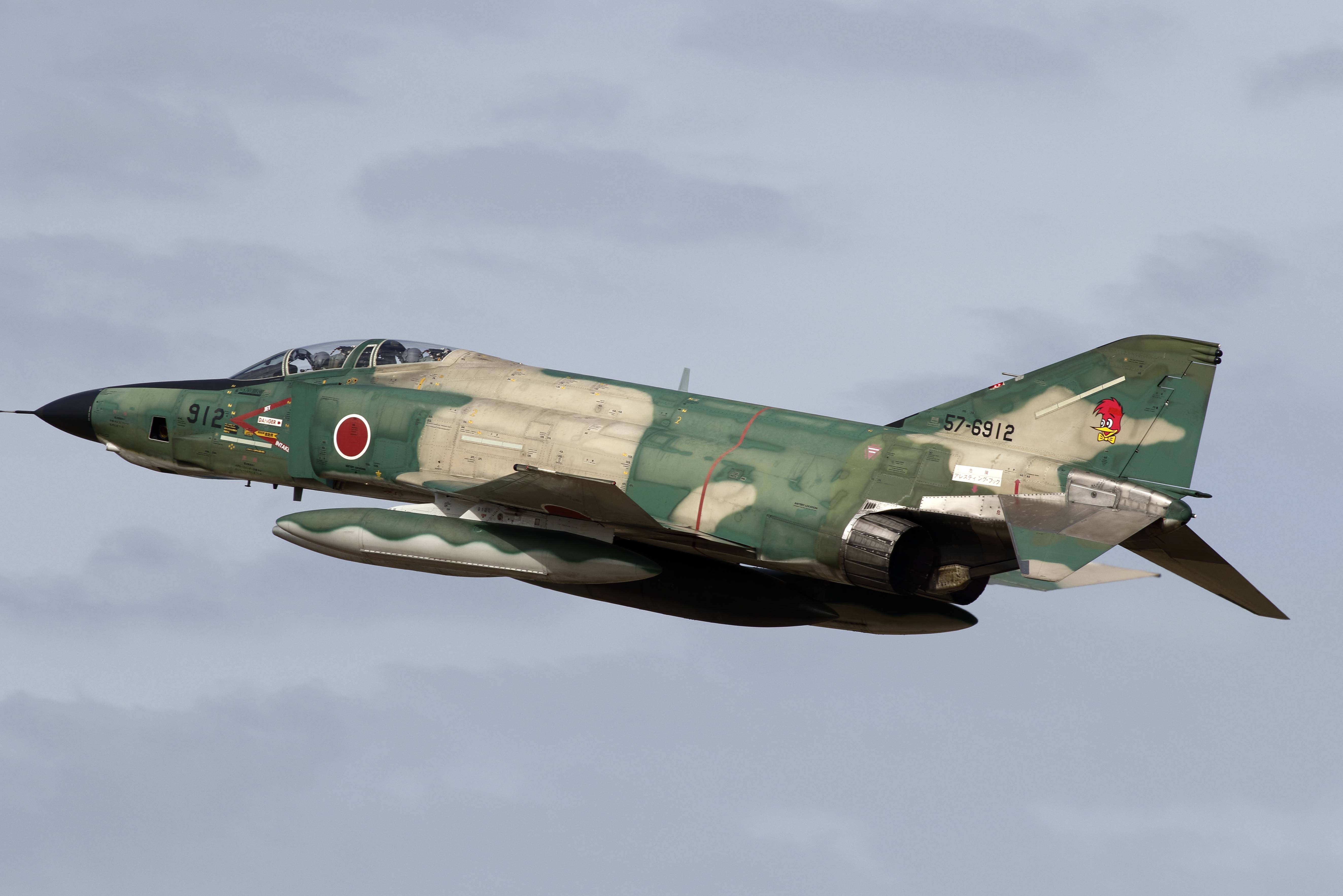 Nowadays Japan is introducing a first order of 42 F-35As to replace the remaining Phantoms. Pilots’ training on this fifth-generation fighter is already taking place in Misawa airbase in the north of Japan’s main island of Honshu as deliveries of Japan’s F-35s continue apace. Japan recently increased its F-35A procurement plans with another 10 aircraft. The 302nd squadron withdrew its remaining Phantoms in March 2019, the 501st reconnaissance squadron will follow in 2020 and the last remaining 301st squadron will draw the final curtain most probably the same year. Although 301 and 302 squadrons are due to permanently move to Misawa following the transition to the F-35, the plan is unclear for the 501st squadron when and if it will then transition to a new aircraft type. The F-2 equipped 3 Hikotai, which is currently based at Misawa air base, is planned to move to Hyakuri . 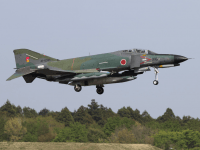 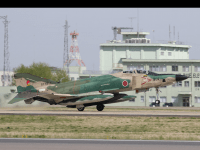 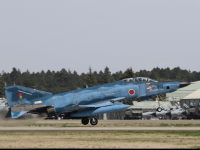 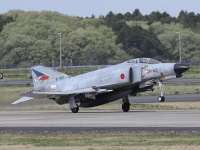 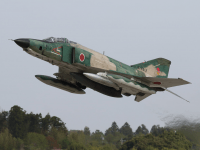 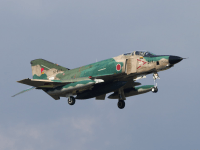 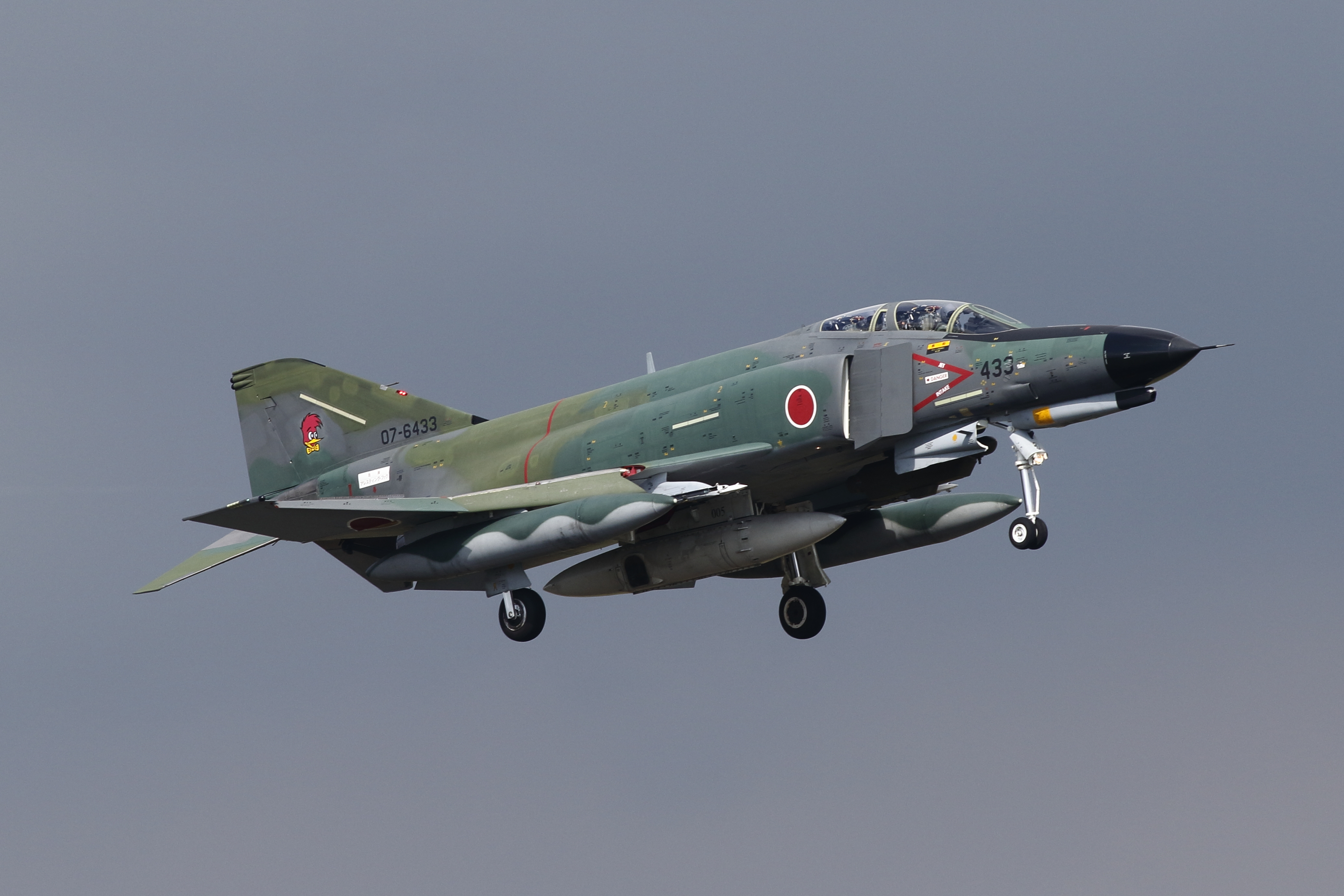 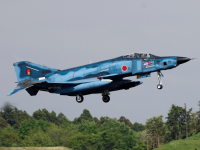 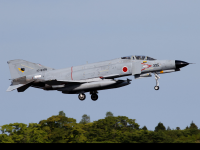 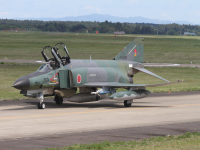 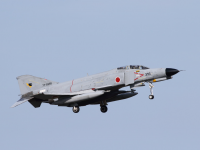 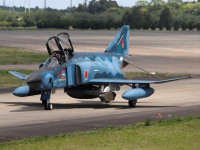 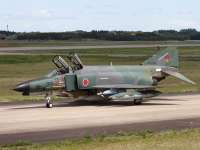 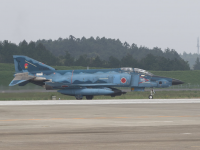 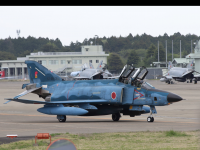 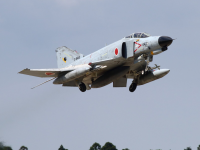 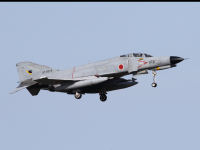 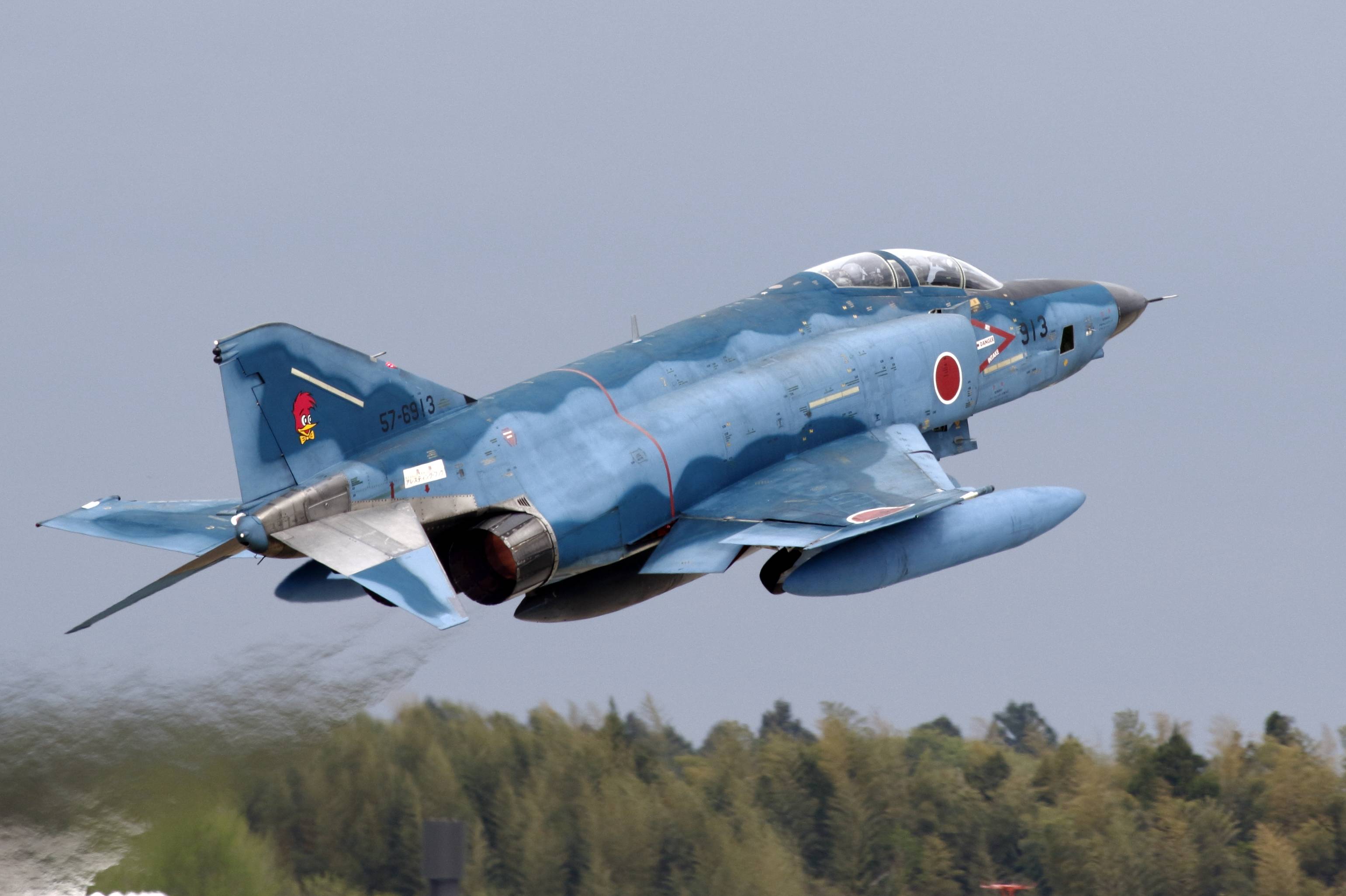 It is interesting to note that 301 & 302 Sqns were the first two JASDF units to convert onto the phantom back in the early 1970s, so they will have clocked up around 45 years of F-4 operations before, once again, becoming the premier units for Japan’s next major fighter for the coming decades.